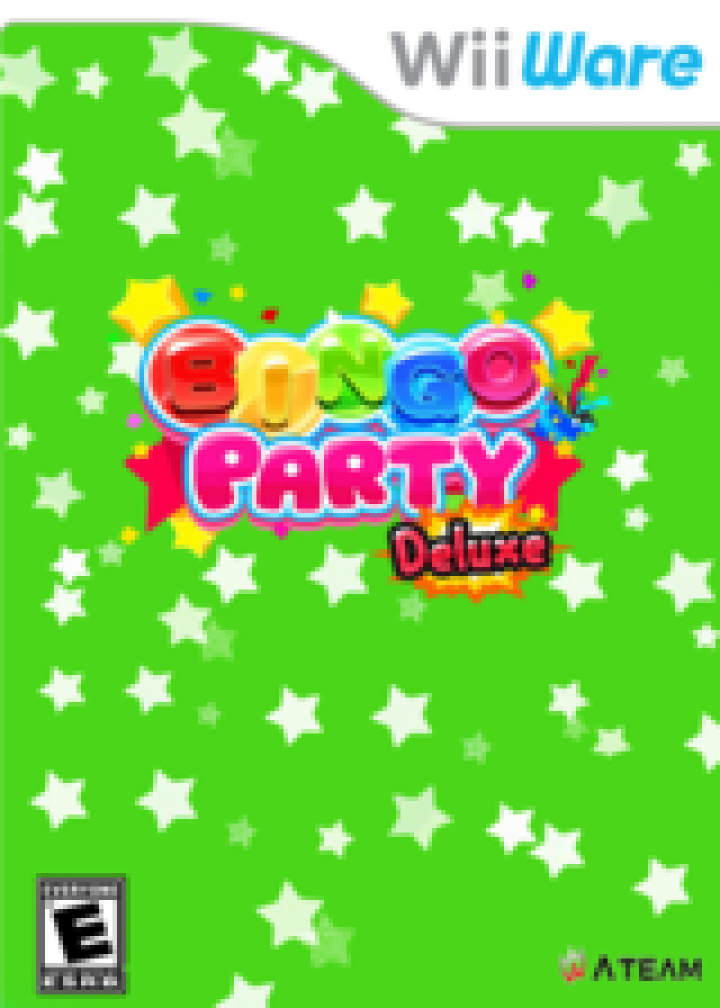 The ultimate BINGO game collection! Includes classic BINGO games and an exciting new BINGO PARTY mode. In BINGO PARTY Deluxe, play with up to four players in 75-Ball BINGO, 90-Ball BINGO, or BINGO PARTY game modes. The more you play, the more BINGO points you collect! Keep collecting BINGO points to unlock many fun goodies in the game including new game modes, BINGO card patterns, and more! All BINGO game modes can also be played against computer players, whose difficulty setting can be easily adjusted to match your skill level! The new BINGO PARTY game mode created exclusively for this game adds exciting action to BINGO by having players compete to quickly find and stamp BINGO numbers on multiple BINGO cards, eventually completing BINGO patterns that reward big points! Or players can enjoy the classic 75-Ball BINGO and 90-Ball BINGO game modes with the goal of completing winning BINGO patterns on your own BINGO cards. Plenty of fun, prizes, and BINGO game modes for everyone! 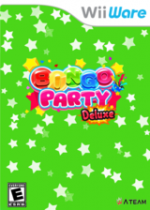