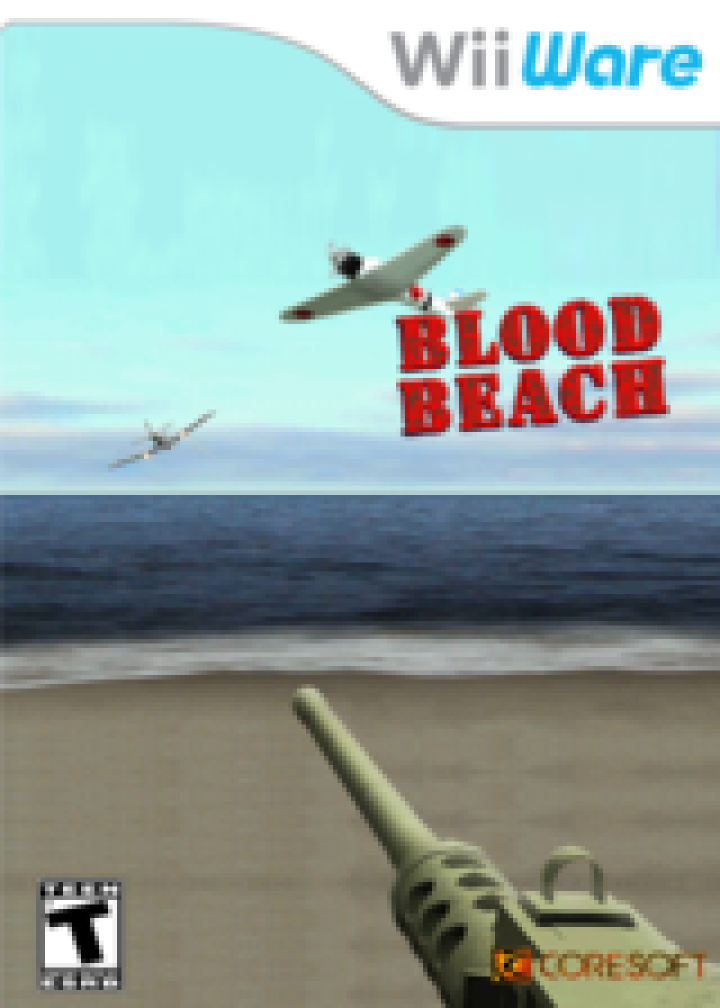 Defend your island outpost from the Japanese Navy using your incredible arsenal of weaponry. You are hopelessly outnumbered and have no option except to fight and win. Just you, your guns, and the thin stretch of "Blood Beach" stand between you and the whole of the Japanese Imperial Navy. While you have an impressive arsenal including the M2 BMG, 40mm M1, and of course your Thompson SMG, the Imperial Japanese Navy will throw everything they can muster at you: “Zeros,” “Bettys,” and even Takao-class battleships in their methodical and relentless push to recapture the Solomon Islands. High scores will be saved for Easy, Normal and Hard levels of difficulty. 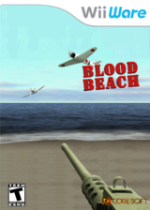 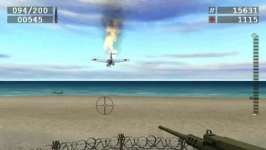