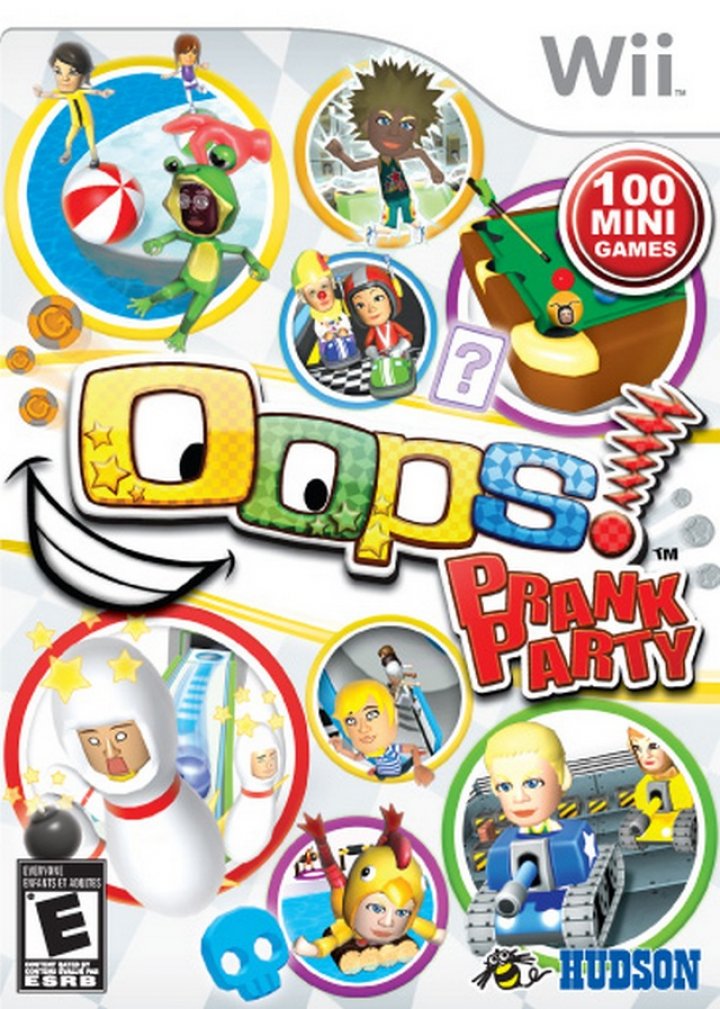 Victory is sweet, but losing is hilarious! 4 player action with 100 games! Featuring one of the most robust avatar creators in a party game, you’ll be able to create your onscreen personality to play as throughout the game. Go for the perfect match, or create a completely zany character; the choice is yours! Unlock new accessories and costume options through playing to get even more creative. Your Loss is Everyone’s Laugh Putting a new spin on hilarity, Oops! Prank Party offers embarrassing costumes and pranks on the player that loses any given game. On screen actions have lasting effects on the character avatars that stay with them throughout the entire game. From throwing on a monkey costume to wearing cardboard pants; anything goes in this irreverent part of the game that will have players laughing out loud! FEATURES • Play through an incredibly fun mix of 100 games designed for multiplayer wackiness! • From brain games to action packed platforming, Oops! Prank Party keeps players on their toes and in the action. • Character creation tool enables players to customize their on screen avatar. • Light-hearted and hilarious, Oops! Prank Party adds a humorous spin on losing by allowing the winner to choose which player gets embarrassed! 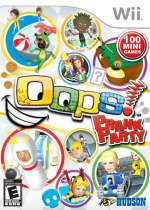