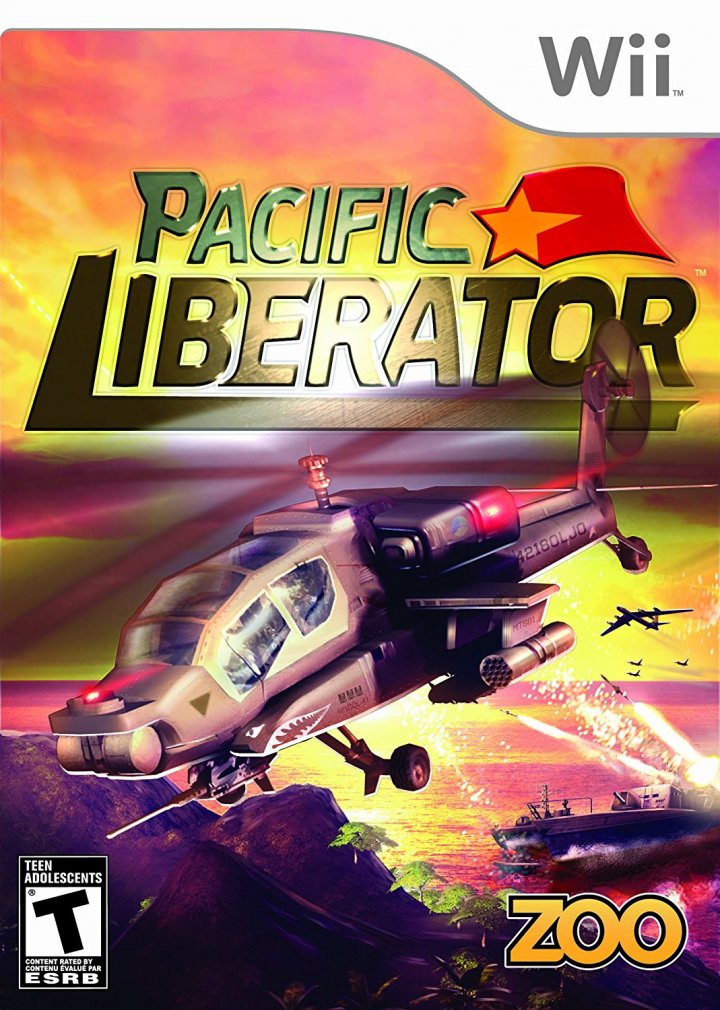 This all-action helicopter game puts you in the cockpit for high speed aerial combat over volatile action in the Pacific. In Pacific Liberator, you'll be thrown into high-flying warfare besting the forces of El Presidente, the ultimate enemy. El Presidente built his palace on a man-made island in the Pacific, and is terrorizing the poor citizens of the surrounding islands. Your mission is to strategically free the region island by island until you take upon El Presidente himself! 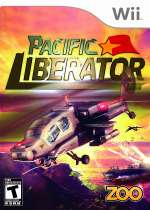