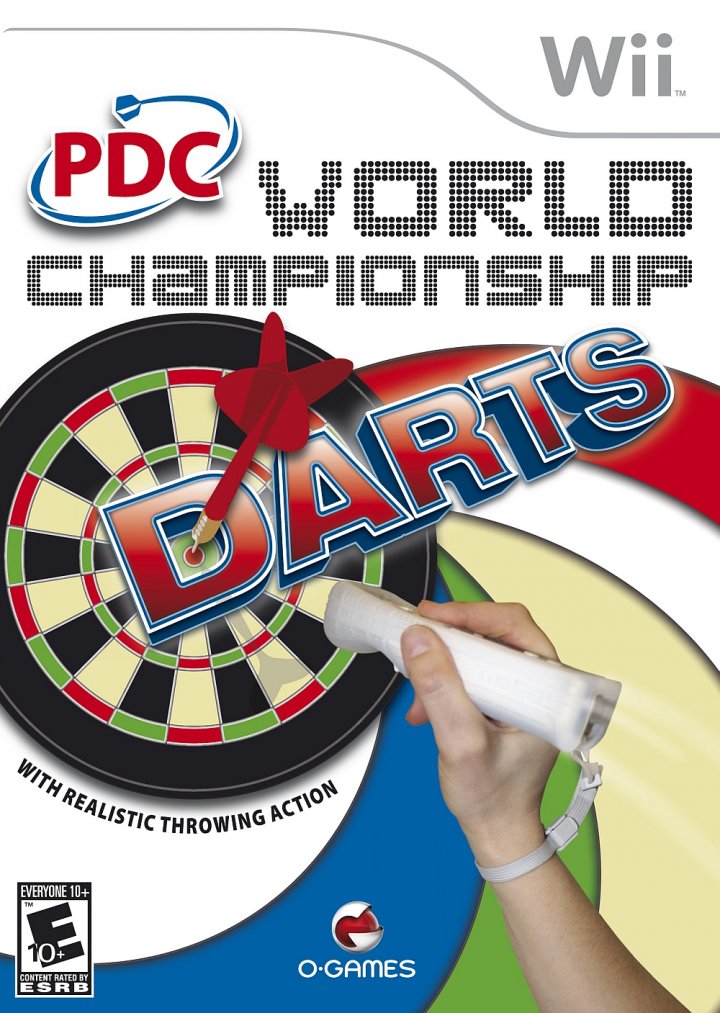 Go head-to-head with the greatest PDC Champions with PDC World Championship Darts. PDC Darts on Wii allows players to immerse themselves in the realism of the sport, and go head-to-head with the greatest of 16 PDC Darts Champions. In single and multiplayer matches, players can take on the pros in four different games modes: Exhibition, Tournament, Career and Party Games. Player AI is calculated using real life averages from major tournaments. Three difficulty levels offer extended play and learning curves: Amateur, Professional and Master. 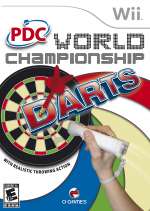