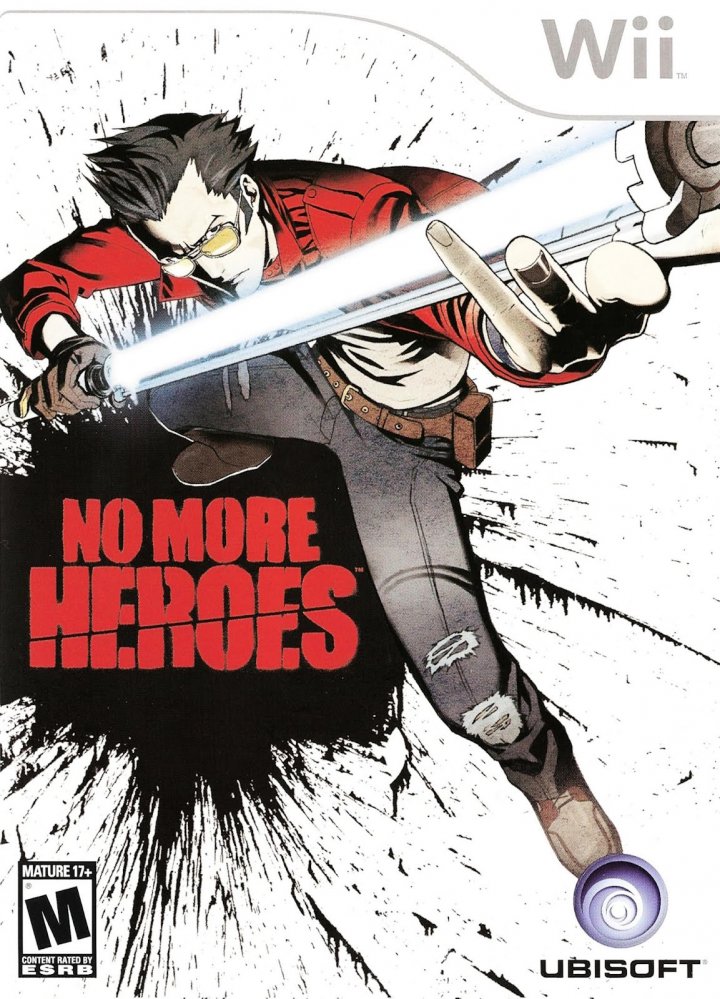 The journey to become the #1 assassin begins with a single slice No More Heroes is the story of Travis Touchdown. He has received orders to kill a vagabond. In front of him appears the handsome assassin Helter Skelter. After a fierce skirmish, Travis eliminates Skelter, upon which Silvia Christel arrives. She informs Travis that his victory was done without UAA permission, but he nonetheless becomes the 11th best assassin. And so Travis’s journey begins. Using the unique characteristics of Nintendo Wii, No More Heroes will offer an exhilarating action experience, a thrilling scenario written by Suda51, and stylish visuals and sounds created by Grasshopper Manufacture Inc. - Hack and Smash Your Way Through Santa Destroy, California: Unleash a lethal combination of sword slashes and wrestling moves in this fast paced third-person action game. Easy to learn, but challenging to master. - Roam a Sand Box Universe in Full 3D: Immerse yourself in a modern, highly stylized world. Roam the city on foot or slide around corners on your speed bike. - An Action Experience Unlike Any Other on Wii: Bring the pain and let your plasma-beam katana do the talking. You control the action with two Wii remote sensitive attack stances and an arsenal of close combat wrestling moves. - Interactive Special Attacks and Over-The-Top Finishing Moves: Complete special moves by matching your Wii remote's movements to the cues on screen. The crazier you finish off your opponent, the more cash you'll earn for your efforts. - Side Missions and Mini-Games: Complete side jobs for extra cash or just play them for fun. Features games like Pizza Delivery, Graffiti Blaster and Speed Bike Racing. - Highly Stylized Environments and Gameplay: Features environments that are both stunning and stylish. Gameplay gives a nod to the classic arcade games of the 80's, as well as the games of tomorrow. 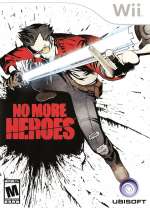 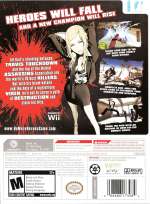 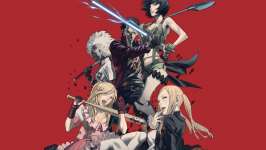 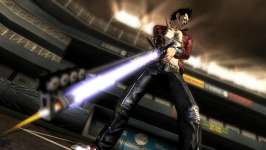 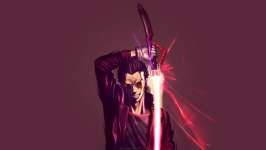 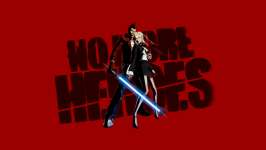 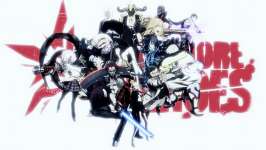 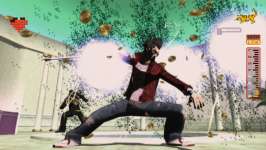