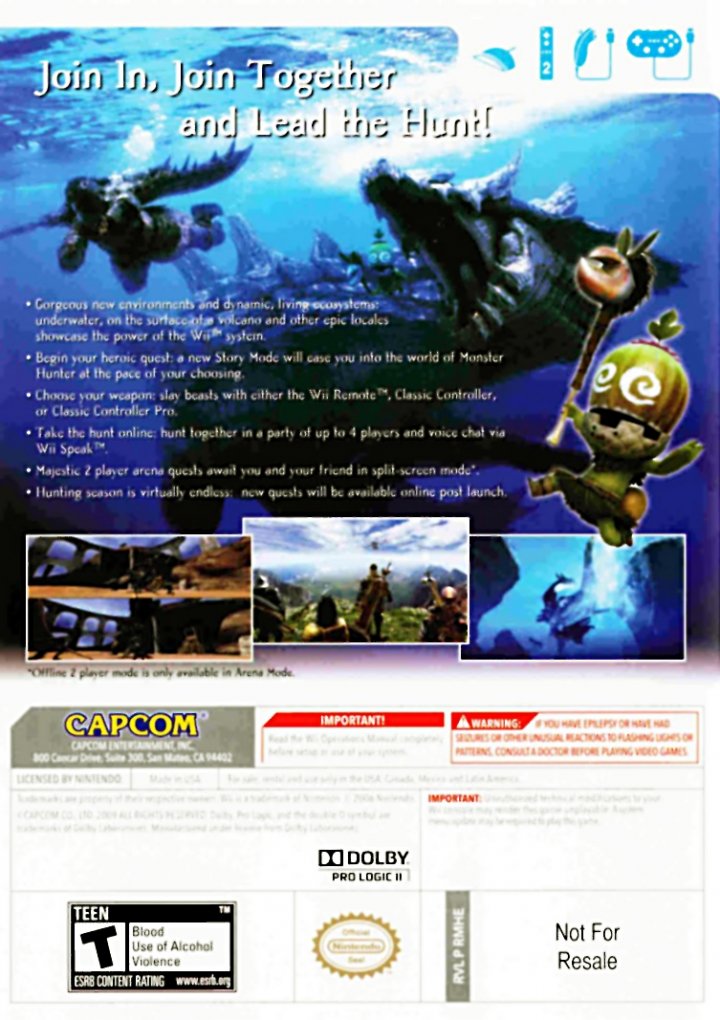 Monster Hunter Tri depicts an ecosystem where man co-exists with fantastic beasts that roam both the land and the sea. Featuring both online and offline cooperative modes, players can join online hunting parties with up to four players or play with two players on a single TV for select quests. Players also have the option to face Monster Hunter Tri's quests as a single player experience accompanied by Cha-Cha, an AI hunting partner whose tracking and trapping skills will prove invaluable in the hunt. 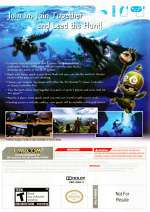 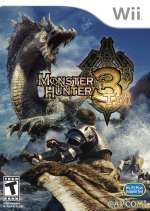 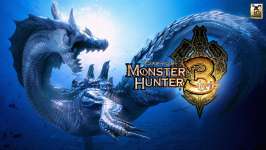 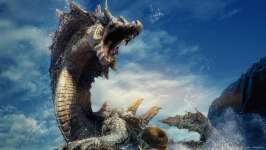 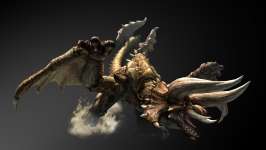 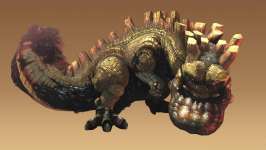 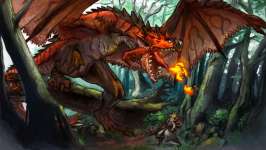 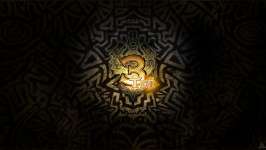 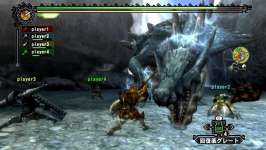