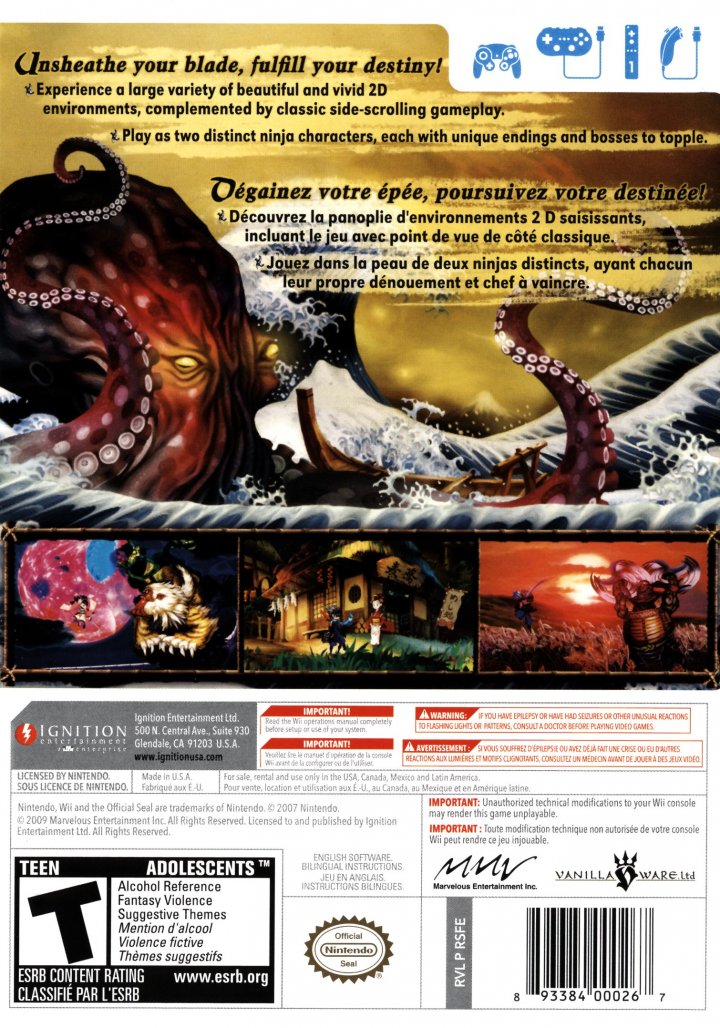 Based on ancient Japanese lore, Murumasa: The Demon Blade plunges players into the mystical Genroku era, ruled by the skilled shogun Tsunayoshi Tokogawa. But this culture is threatened; Tokugawa's thirst for power leads to a conflict over the enormously powerful, though cursed, Demon Blades. Used in hatred, drenched in blood, the cursed blades condemn those who use them to tragedy, madness, and untimely deaths. As chaos spreads, denizens from the netherworld breach their realm as these malevolent swords summon evil spirits -- and the Dragon and Demon Gods as well. Featuring hand-drawn 2D art reflecting the heritage and tone of the storyline, Muramasa: The Demon Blade transports players into a little known mythology, envisioned by the creators of the critically acclaimed Odin Sphere. Players take on the role of a male ninja or female kunoichi, utilizing their ninja prowess to traverse the clever side-scrolling levels that feature vertical progression as well as the traditional horizontal stage advancement. 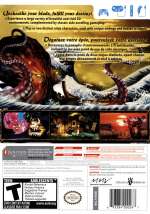 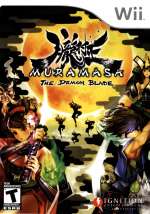 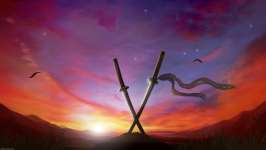 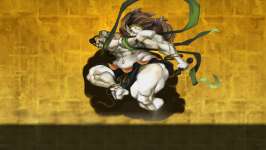 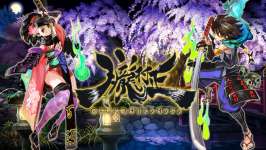 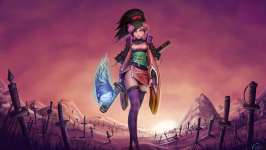 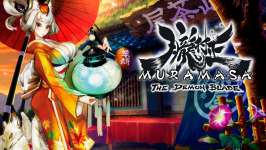 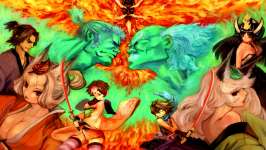 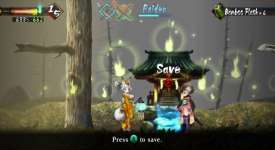 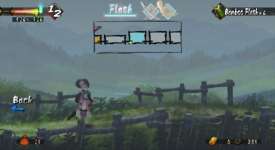 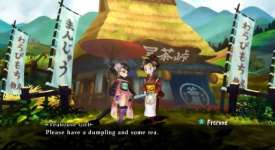 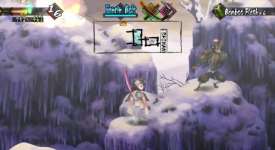 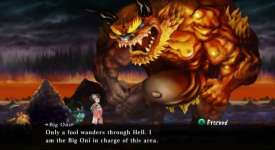 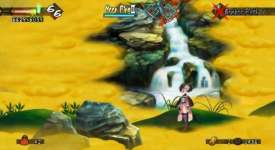 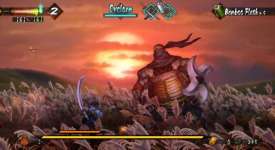 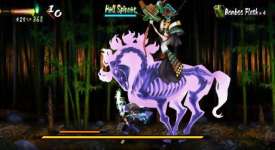 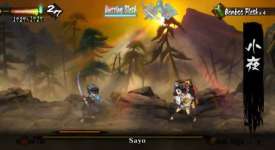 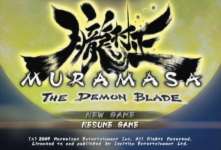