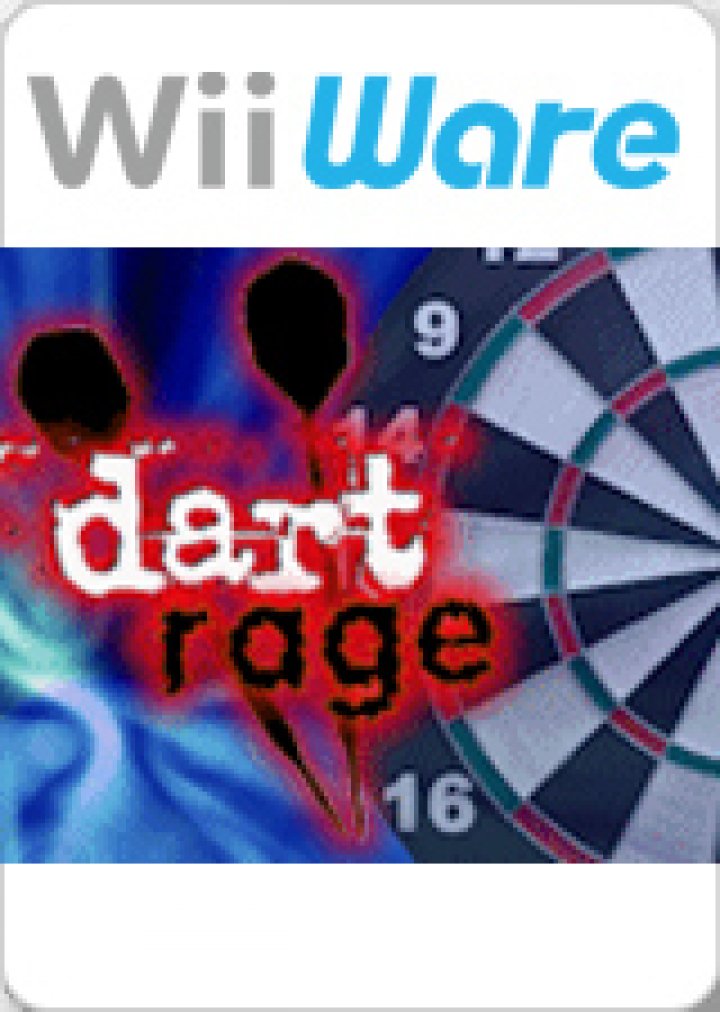 Prepare for the ultimate game of darts. Dart Rage is the most accurate and realistic dart game on the Wii console! Grab your Wii Remote controller and prepare for the ultimate game of darts on your Wii console! Dart Rage features the most realistic throwing system available today. You’ll never get closer to throwing an actual dart in any video game. With pixel perfect accuracy and no buttons to push, you’ll be completely immersed in the game’s realism. Dart Rage puts you in the spot light as you compete against friends, the computer, or both. With four great games to choose from including: 301-901, Cricket, Poker, & American (Baseball) darts; Dart Rage has plenty of options to keep the game fresh. There is also a VS mode, where you can compete at the same time in a race to the finish. Rock out to the sizzling soundtrack with a commentator announcing your every shot or miss. 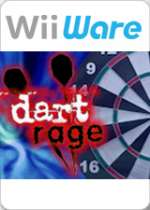