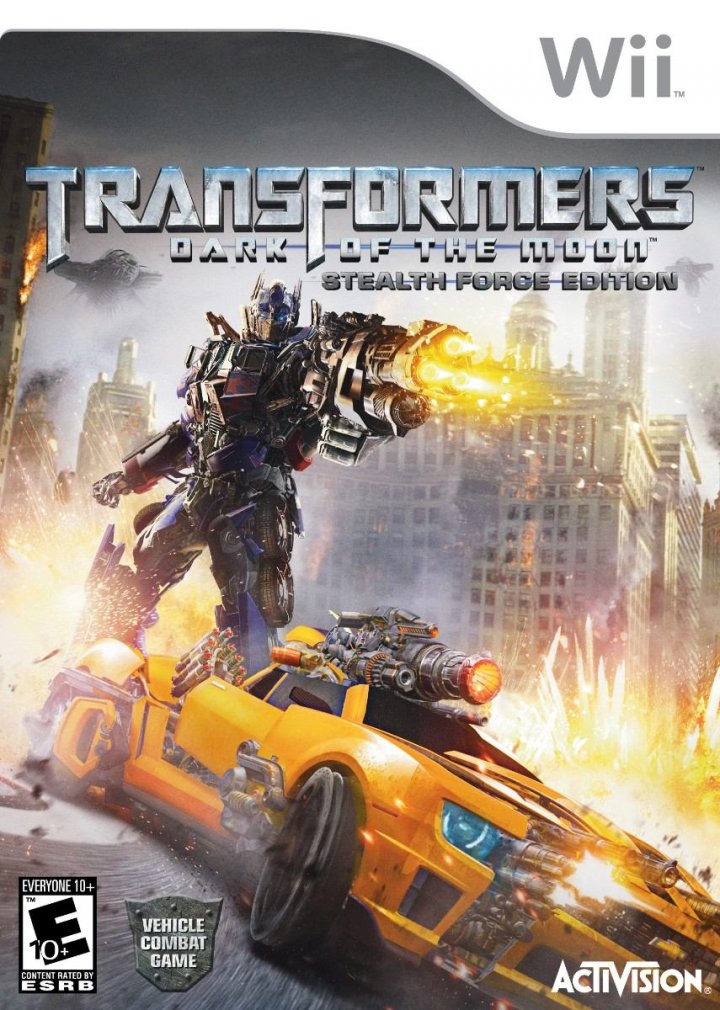 It has been three years since MEGATRON and the DECEPTICONS last threatened the world. Earth's leaders believe that MEGATRON has fled the planet in defeat-but OPTIMUS PRIME knows better. An alien transmission is intercepted, exposing MEGATRON'S plan to spread chaos and fear among the humans, and unleash the ultimate DECEPTICON assasin: SHOCKWAVE! The AUTOBOTS must hunt MEGATRON, neutralize SHOCKWAVE, and sve their new home from total destruction at the hands of the DECEPTICONS. Features - Wield high intensity STEALTH FORCE weapons - Battle through 18 unique STEALTH FORCE missions - Feel the intensity of wheel-to-wheel combat 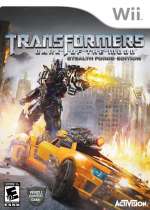