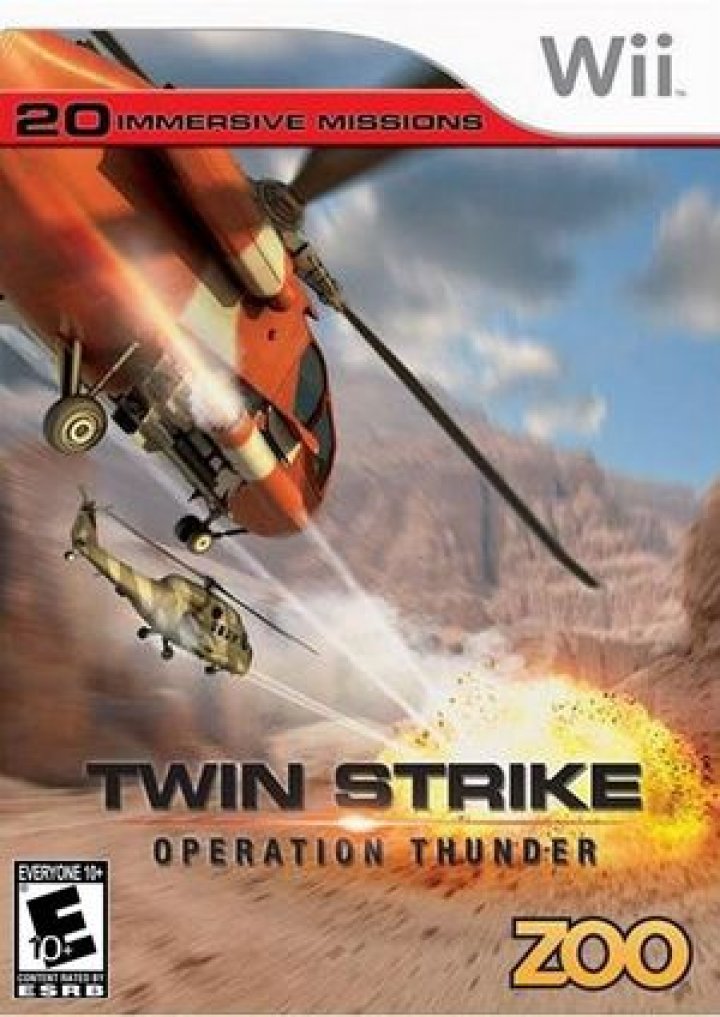 You are the newest recruit of the United Nations Air Force-a top secret agency set up to protect citizens against the threat of unknown forces without breaking down international agreements or diplomatic acts. You will have to take to the skies in a variety of helicopters to defend the civilized world against wave after wave of enemy aggression. Suit up and choose the best helicopter to engage the enemy in the air while avoiding attacks from the ground. Put yourself in the pilot seat with "Twin Strike"! 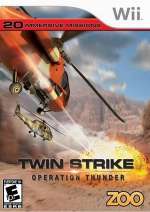