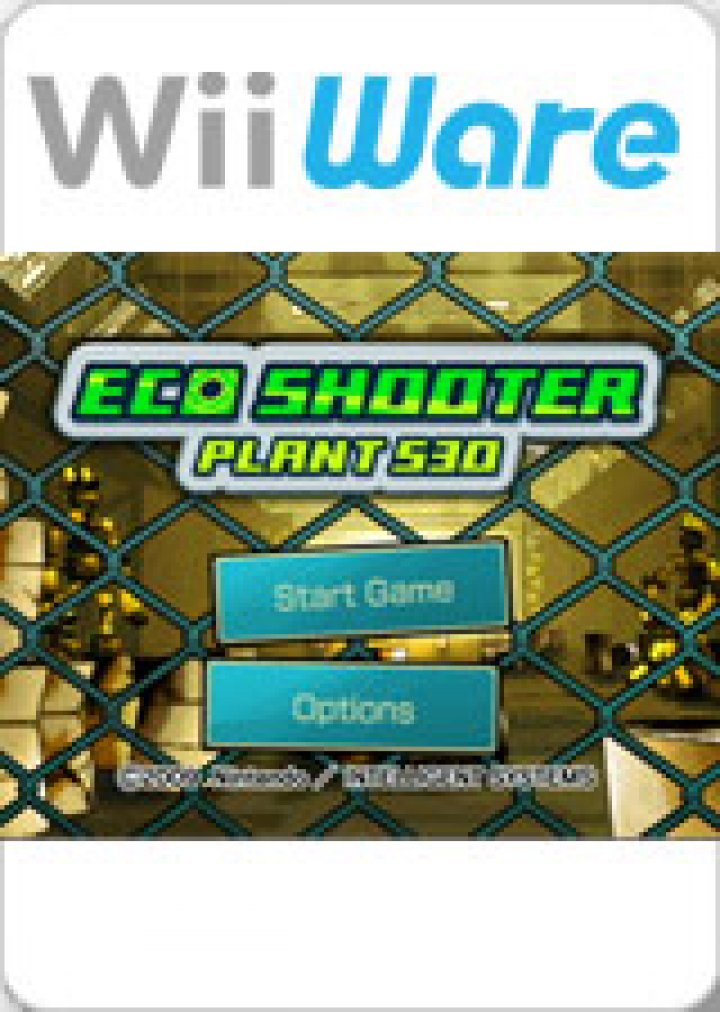 Battle renegade cans controlled by invading aliens with your trusty recycle cannon and a can-do attitude! The earth’s empty cans have been brought to life by the Cannoids, an alien race determined to destroy the planet. Only Mack, a technician from the recycling facility Plant 530, stands in their way as Earth’s last line of defense. Step into Mack’s shoes in this guided first-person shooter as he takes on the invading aliens with only his trusty recycle cannon and a can-do attitude. Blast and vacuum (yes, vacuum) your way to victory, by keeping in mind that every shot counts—because your ammo also doubles as your health, and every enemy you destroy leaves behind Can Energy that you can vacuum up and use as ammo. Uncomplicated controls (including optional Wii Zapper support) give everyone the chance to save the earth, while advanced tactics like consecutive hit combos and the tough Challenge mode give even the best players a run for their money. Are you ready to step up and put a dent in their cans? 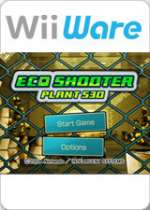