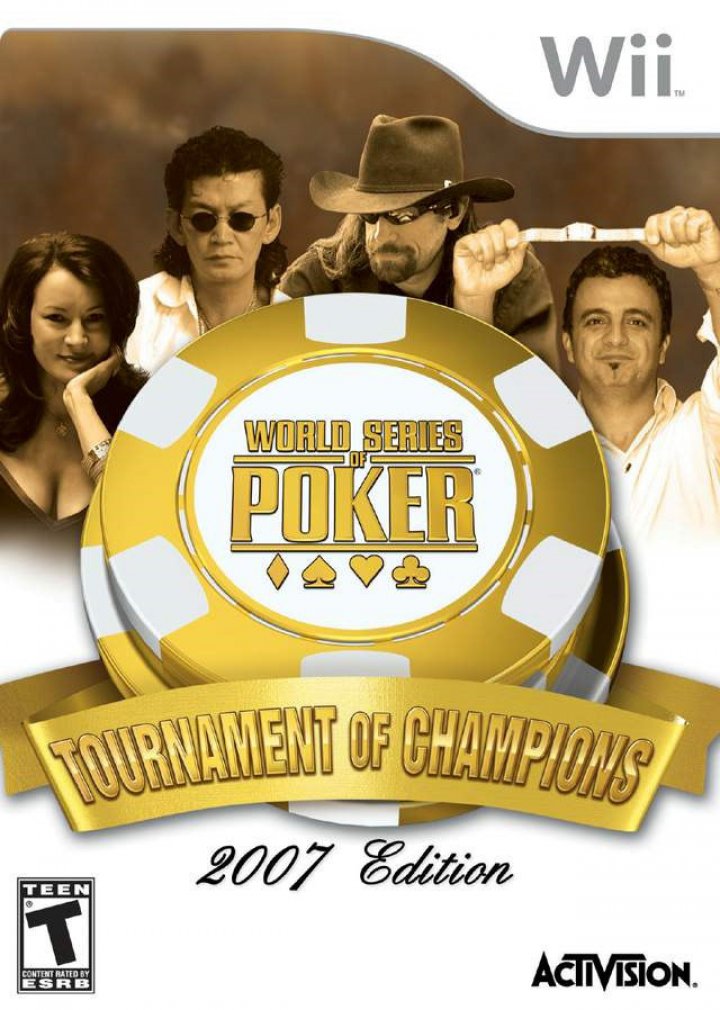 Building on last year's #1 poker title and #1 brand in poker, World Series of Poker: Tournament of Champions takes a story-based approach as you enter the Circuit as Chris “Jesus” Ferguson's protégé. You'll test your skill against more top pros than ever before as you compete in the premier Circuit Events. Your goal: qualify for the winner-take-all, invitation-only Tournament of Champions at the Rio Resort in Las Vegas & lay claim as the World's Best! What's New for 2007! Enter the Circuit Events as a newly-turned pro Mentoring by Chris “Jesus” Ferguson as his protégé Earn a spot to the invitation-only Tournament of Champions First-ever unlockable poker tools – odds of hitting hand, ranking of your hand, even stats on your opponent's style of play Twice as many pros! 25 in this year's game vs 12 last year - New Pros! Joseph Hachem, Phil Laak, Jennifer Tilly, and more Plus, commentary that now includes the hilariously creative Norman Chad! All NEW Tutorial System with Chris “Jesus” Ferguson Expanded LIVE! & Online capabilities Multi-table tournaments for the hottest poker action 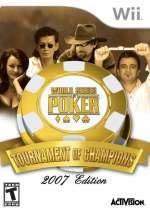