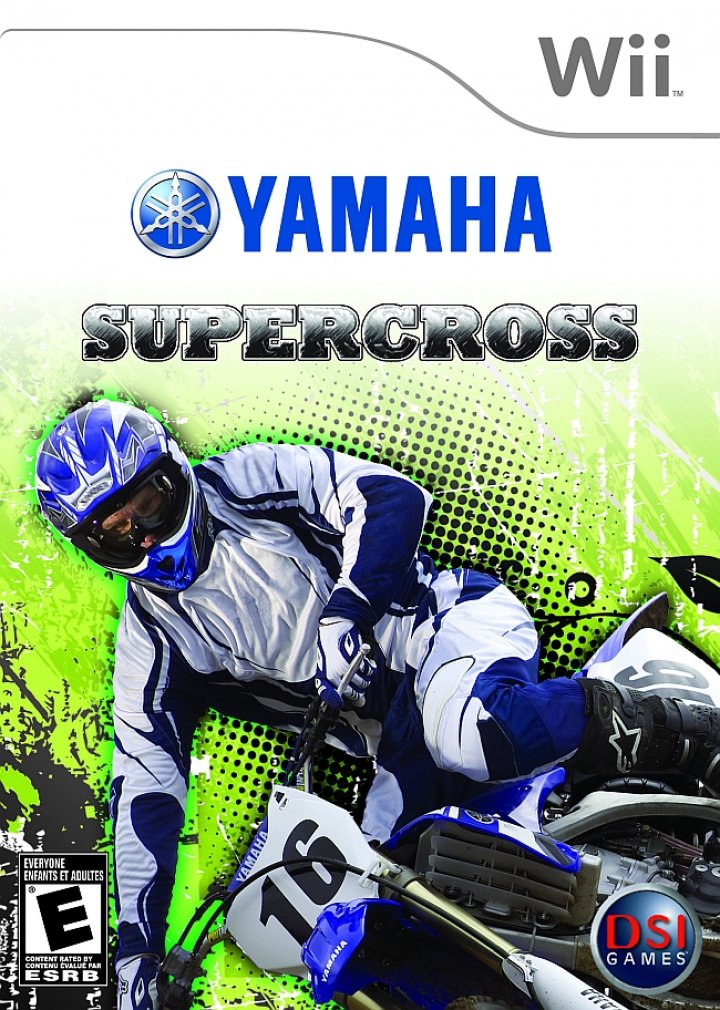 You are the promising younger brother of one of the biggest names in Supercross. He was hospitalized in the final race of the World Championships in an obviously intentional move by the lead rider of Team Nemeshisu, the toughest team to beat and the dirtiest riders in the world of Supercross. You must work up through the championships by winning each race, to finally meet the man that injured your brother in the World Championships, and avenge him by becoming World Champion. • Photo-realisitc, in-race graphics, track locations, riders, and bikes • Graphic-novel-style story in between races • Carefully constructed difficulty curve insures challenging gameplay • In race collectibles and challenges lead to new tracks and upgraded bikes • Multiple gameplay modes including Championship and Ghost mode • 12 tracks, plus unlockable "bonus" racing venues • Changeable tracks and weather conditions • 2 Player wireless multiplayer 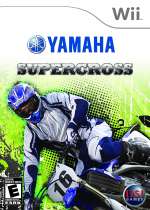