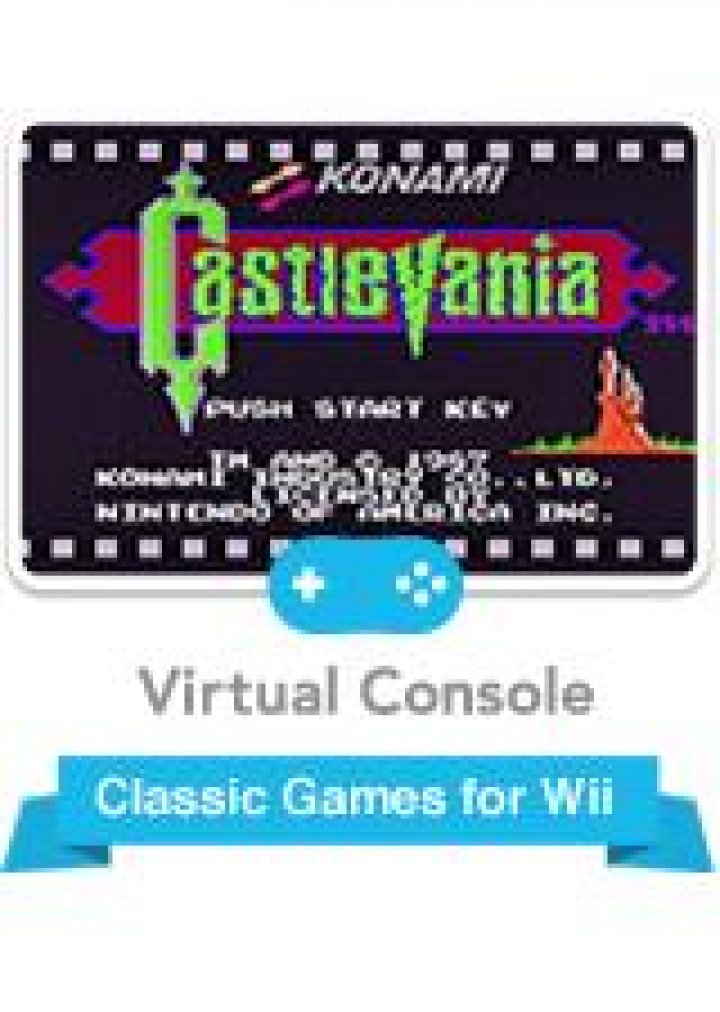 Castlevania is an action-platformer video game developed and published by Konami for the Family Computer Disk System video game console in Japan in September 1986. It was ported to cartridge format and released in North America for the Nintendo Entertainment System (NES) in May 1987 and in Europe in 1988. It was also re-issued for the Family Computer in cartridge format in 1993. 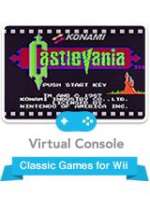