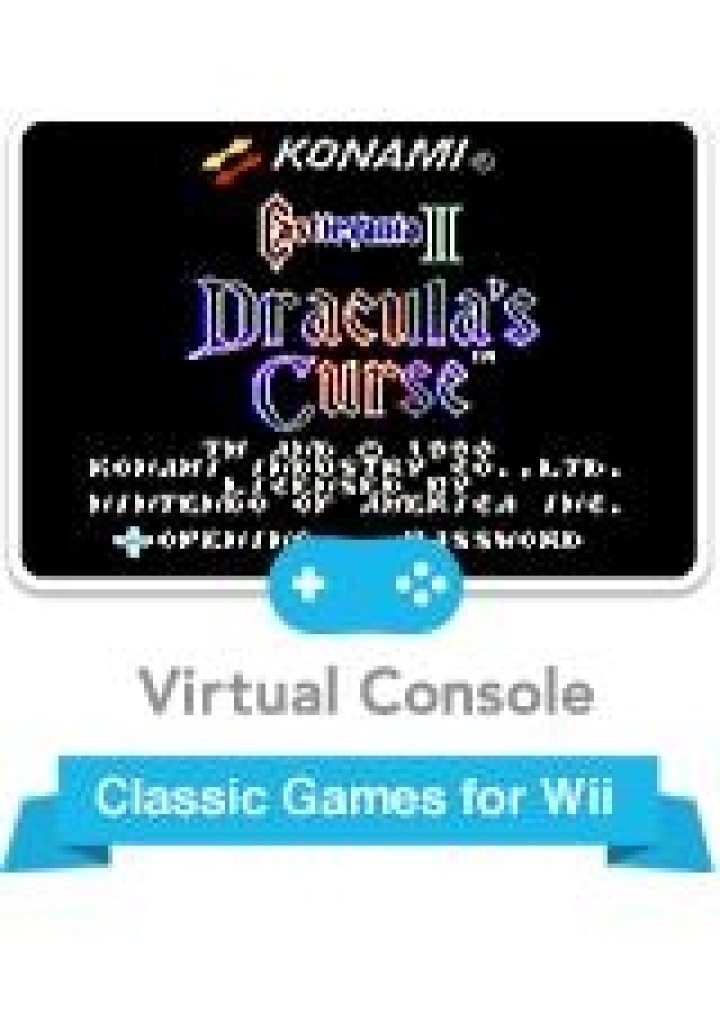 Castlevania III: Dracula's Curse is the third Castlevania video game produced for the Nintendo Entertainment System. It was published by Konami in Japan in 1989, in North America in 1990, and in Europe in 1992. It was later released on the Wii Virtual Console. It is notorious for its difficulty, and like its predecessors is also notable for its highly regarded sound track. 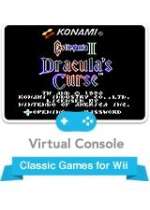