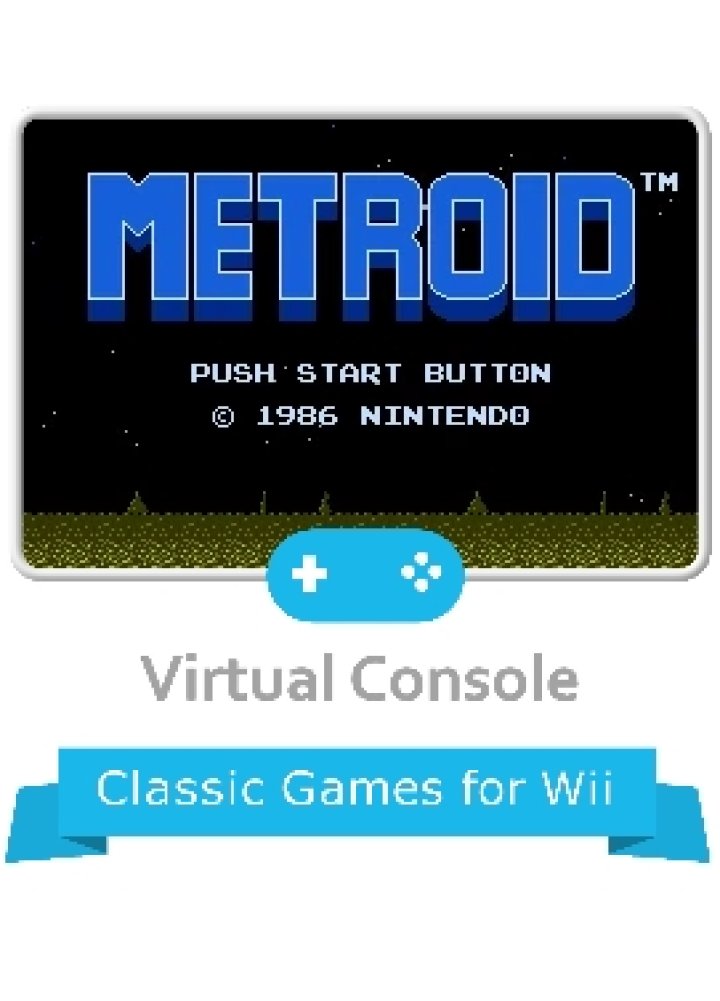 Metroid (メトロイド, Metoroido?) is the first game in the Metroid series. It was released first for the Famicom Disk System on August 6, 1986, and later for the Nintendo Entertainment System in August 1987 in North America and in Europe on January 15, 1988. The game was produced by Gunpei Yokoi and was directed by Yoshio Sakamoto, with the music by Hirokazu Tanaka. The game was known for its eerie sci-fi flavor. Metroid would be remade for the Game Boy Advance under the title Metroid: Zero Mission, which updated the graphics, expanded the original plot and added new areas and abilities to the game, and even included the original version of the game being an unlockable feature upon completion. The original Metroid was also ported onto its own cartridge in the Classic NES Series, and later released on the Wii's Virtual Console on August 13, 2007. 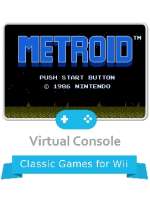