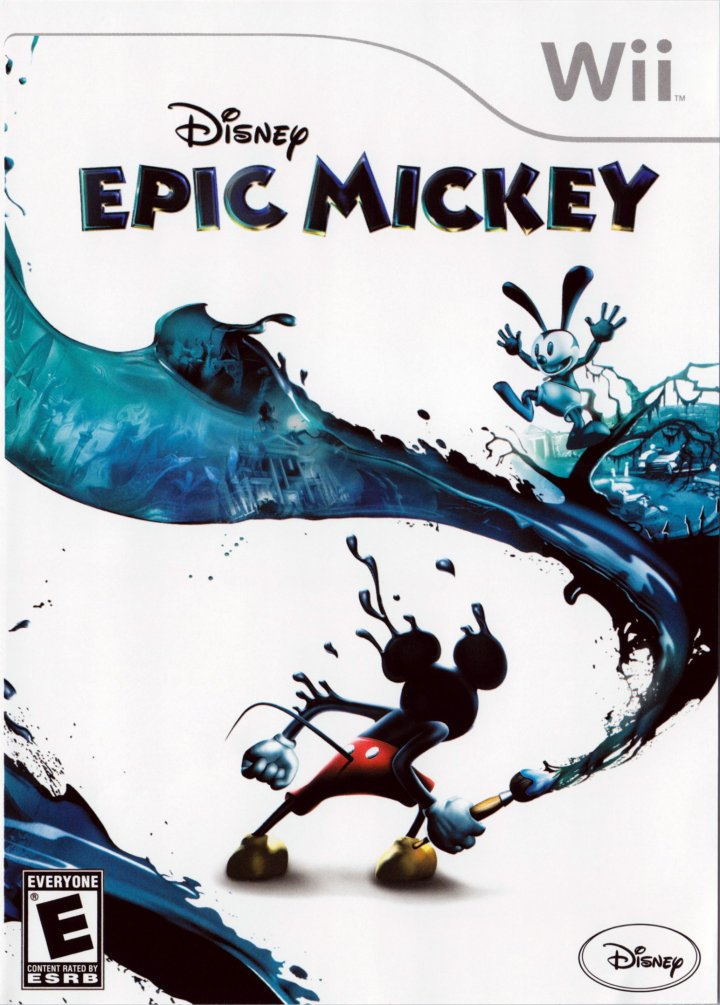 The key feature of the game is the magic paint brush, which Mickey wields, that has the ability to draw or erase objects, using paint and thinner respectively. For example, obstacles can be erased from physical existence using the thinner and then restored using the paint, or enemies can be befriended by revitalizing them with the paint or destroyed completely using the thinner. Mickey is also able to materialize objects from sketches, which have various effects. Two of the three sketches, the clock and the television, slow down time and distract enemies, respectively.[5] Both fluids have limited reserves, adding a strategic element to gameplay: players must compromise between making various tasks harder or easier to accomplish. However, the fluids automatically but slowly refill and power-ups that quickly replenish the fluids are available in certain areas. 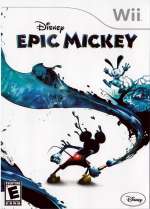 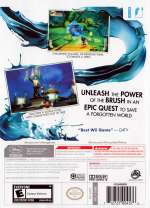 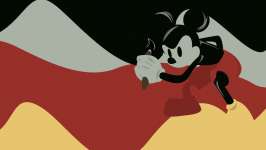 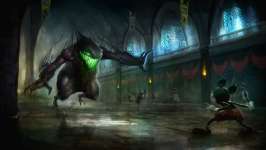 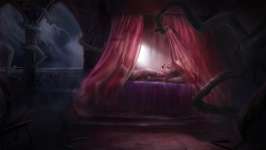 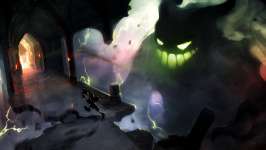 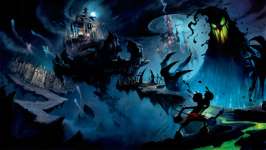 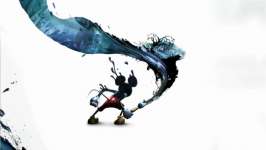 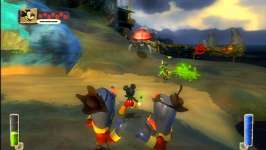 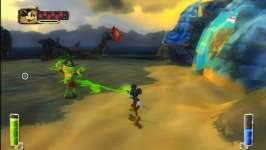 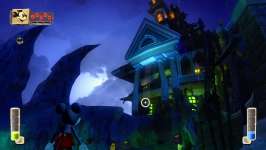 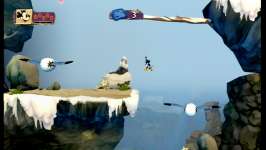 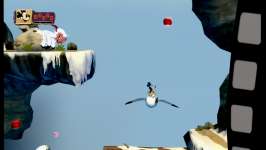 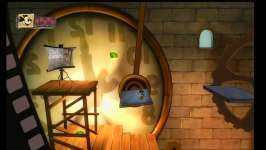 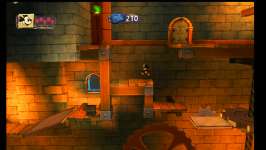 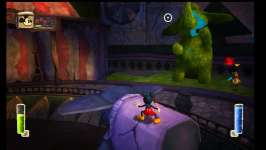