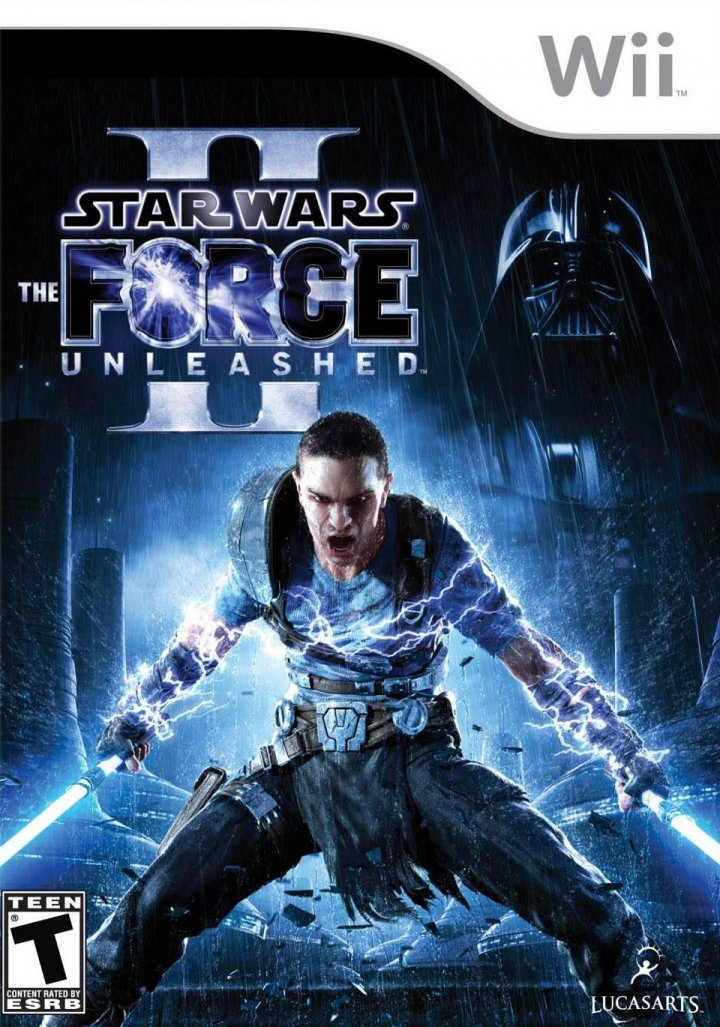 In Star Wars The Force Unleashed, the world was introduced to Darth Vader’s now fugitive apprentice, Starkiller...the unlikely hero who would ignite the flames of rebellion in a galaxy so desperately in need of a champion. In the sequel, Starkiller returns with over-the-top Force powers and embarks on a journey to discover his own identity and to reunite with his one true love, Juno Eclipse. Starkiller is once again the pawn of Darth Vader, but instead of training his protégé as a ruthless assassin, the dark lord is attempting to clone his former apprentice in an attempt to create the Ultimate Sith warrior. The chase is on. Starkiller is in pursuit of Juno and Darth Vader is hunting for Starkiller. 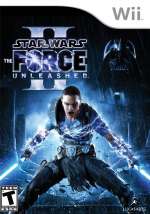 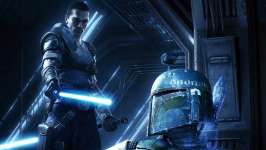 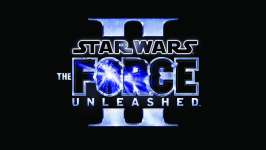 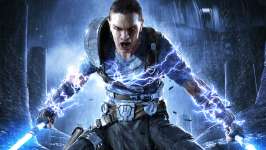 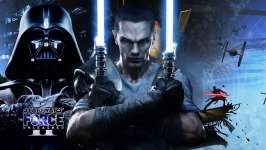