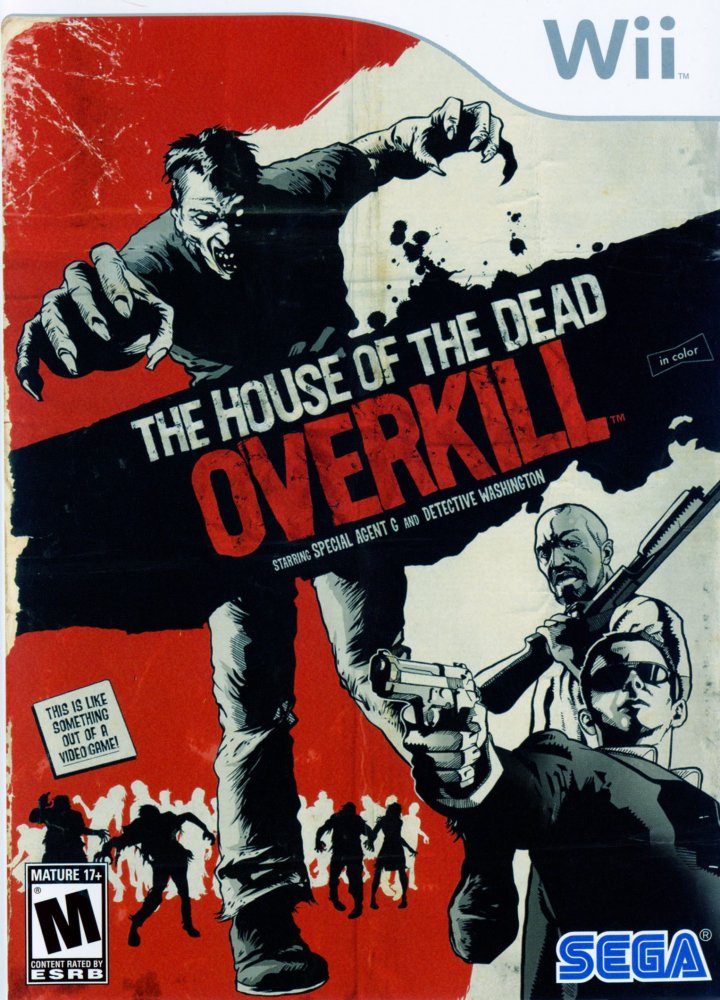 The House of the Dead: Overkill

Overkill is a rail shooter, with pre-determined character movement, while the shooting element under player control by pointing the Wii Remote at the screen, moving the aiming reticle. The player can point the reticle near the edge of the screen to move the camera angle slightly in that direction, allowing a further field of view known as "Danger Cam". The story mode can be played solo or with another human player, with one weapon or dual-wielding controls. 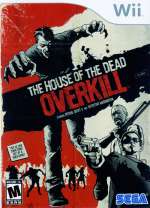 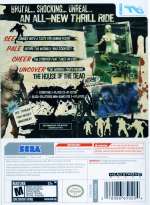 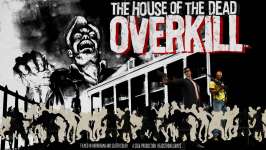 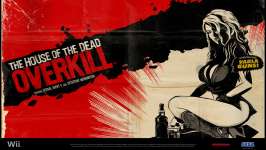 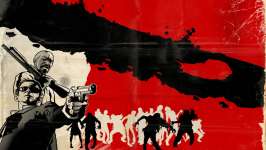 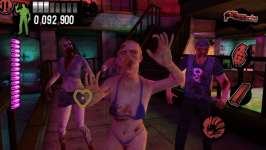 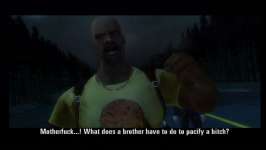