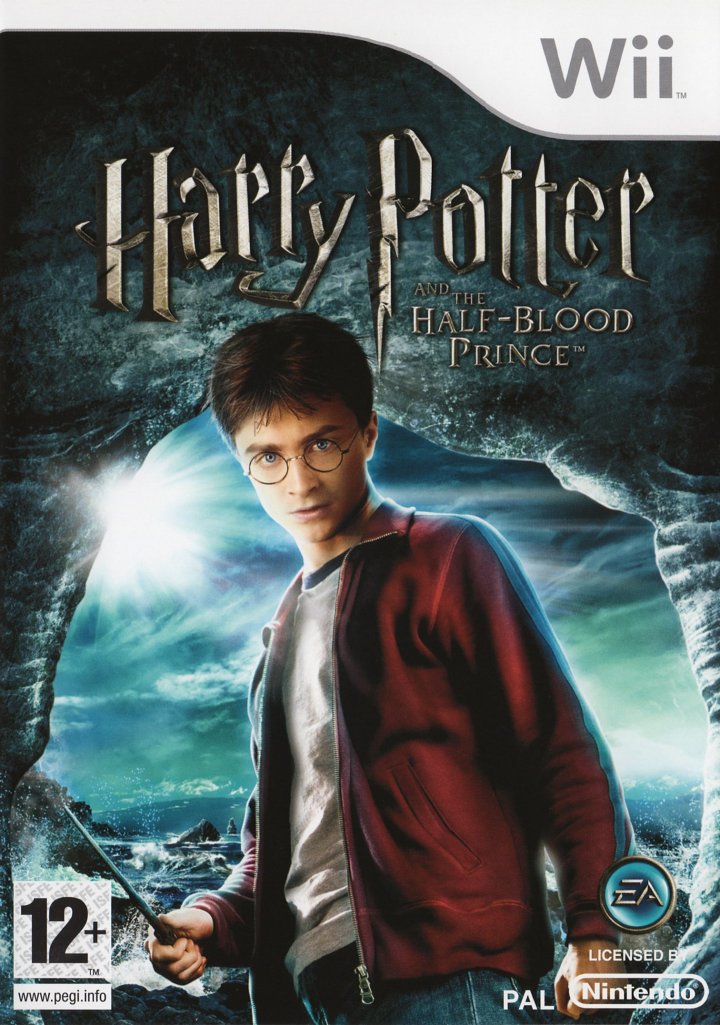 Harry Potter and the Half-Blood Prince

Half-Blood Prince features the exploration of Hogwarts and casting spells on objects around the school, similar to its predecessor Order of the Phoenix. The game also includes multiplayer games, classes, different times of day, Quidditch, Wizard Duels and Potion making. The Marauder's Map is included in the game, as further progressing can open parts of the school. Harry can also call Nearly Headless Nick to show him around the school. As Dumbledore mentions, the Duelling Club begins. Harry is allowed to duel freely with students and learn spells from them. The Gryffindor Duelling Club is located in the Great Hall, while the other houses are in other places such as the Paved Courtyard, Training Ground, and Transfiguration Courtyard. 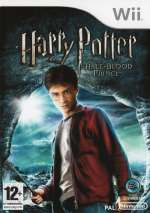 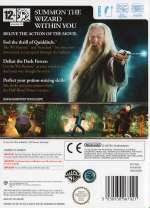 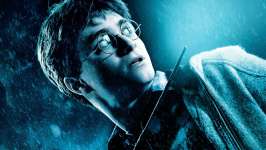