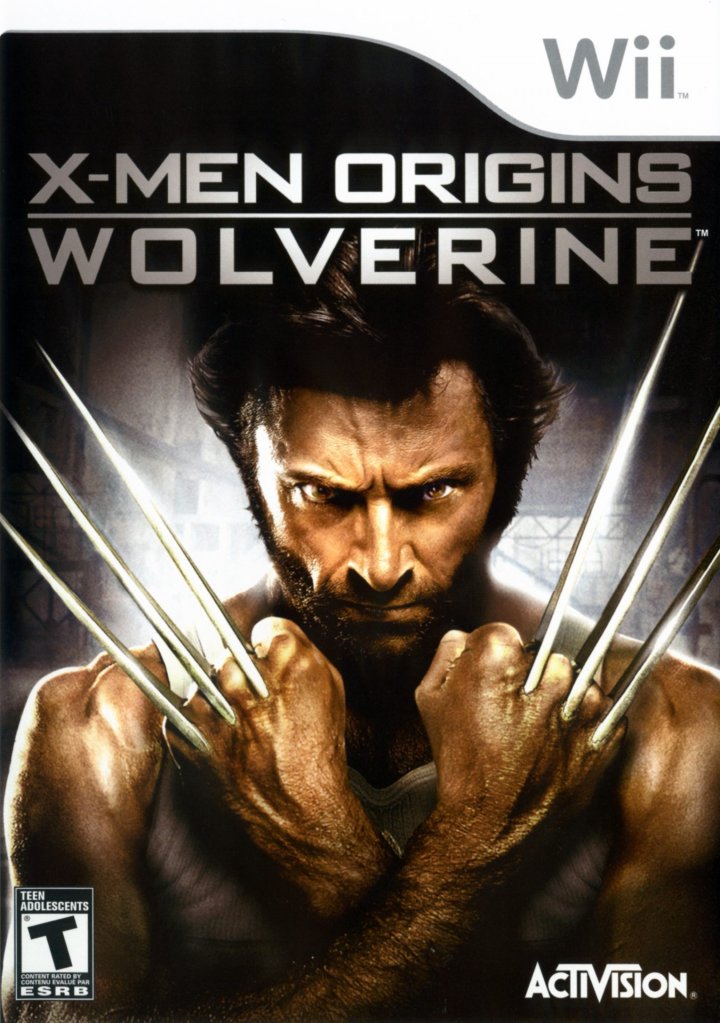 A prologue shows Wolverine hunting/being hunted by a group of soldiers in a bleak urban environment. He is wearing a shredded uniform reminiscent of the costume seen in the X-Men films, indicating that this may take place in a later time. His thoughts drift to a forgotten past. 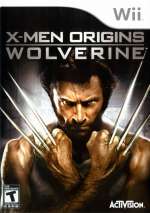 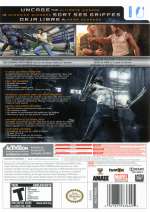 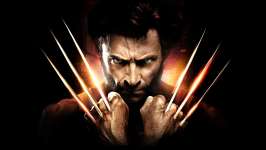