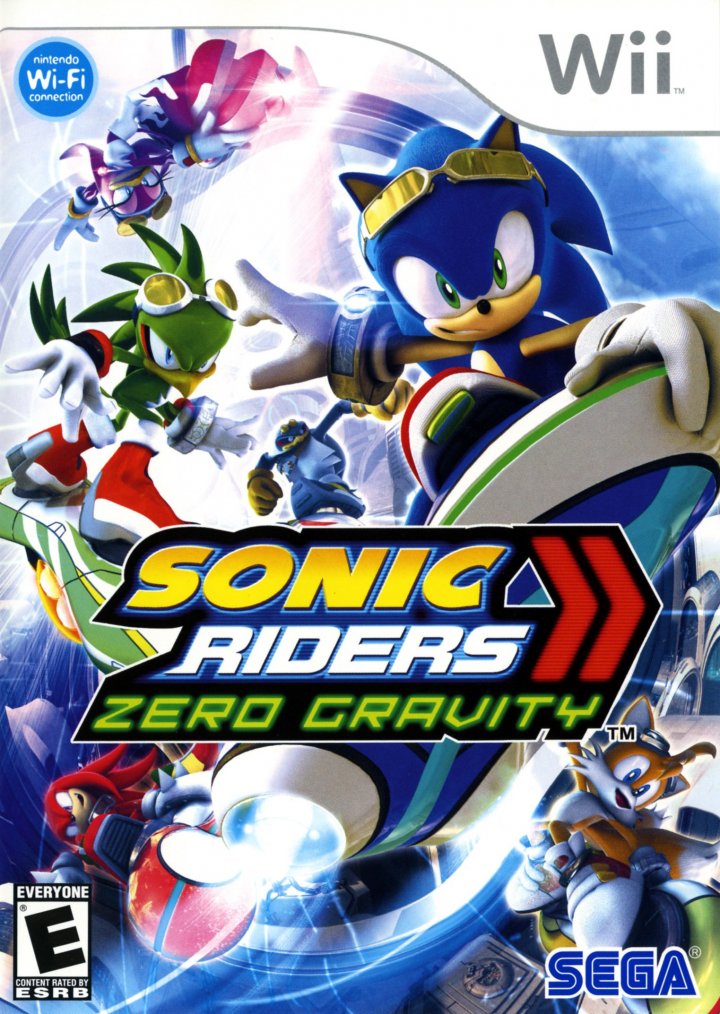 The Story is split into two halves, the Heroes Story (Team Sonic), and Babylon Story (Babylon Rogues). Although the stories start separately, they overlap each other, telling the story as the main characters within that story see it. Following the format of Sonic Riders, Babylon Story also includes an epilogue that expands past the Heroes Story. Sonic, Tails, and Knuckles are alerted to robots that are attacking a famous city of the future. They set out to retrieve a legendary artifact that has the ability to control gravity. Along the way they discover surprises, including the Babylon Rogues, a group of avian thieves who are also after the artifact. This sets off a war to decide who gets the artifact, leading them to settle their dispute by having an Extreme Gear competition. 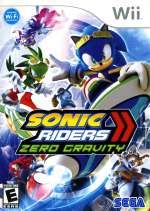 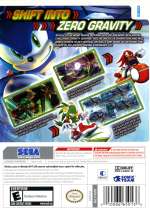 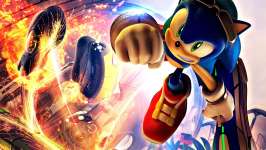