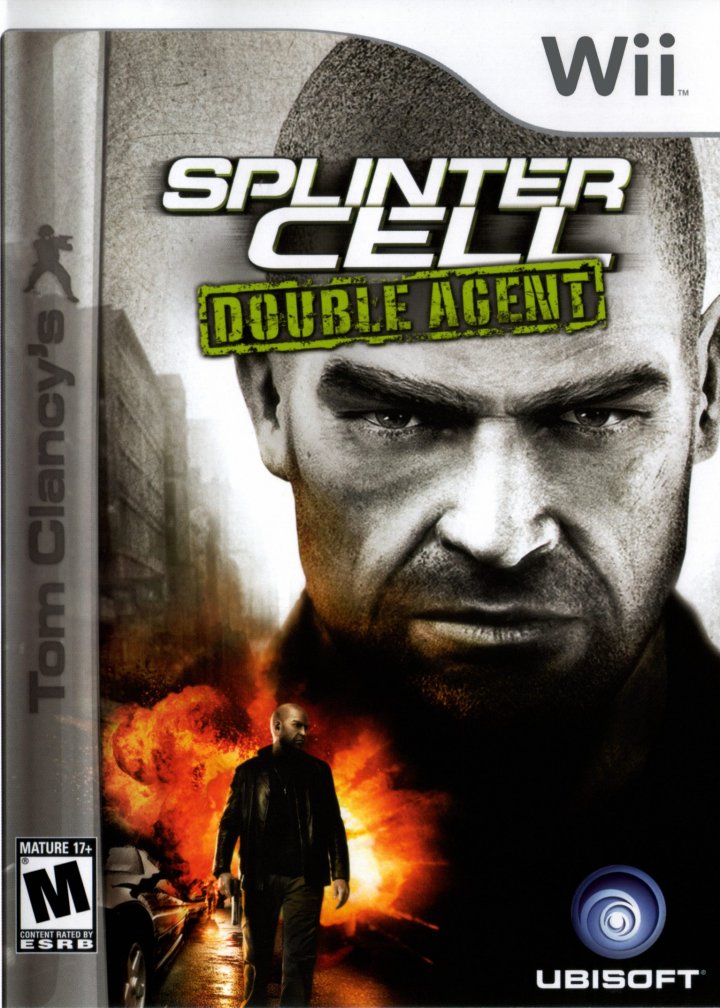 Shortly after the events of Chaos Theory, Sam Fisher must deal with the recent loss of his daughter to a drunk driving accident. But he has little time to mourn, he soon has to go on an undercover assignment which requires him to pose as a criminal in order to infiltrate a terrorist group based in the United States. This new mission forces Fisher into a new and very dangerous gray area, where the line between right and wrong is blurred even beyond what Fisher is used to, and thousands of innocent lives are in the balance. 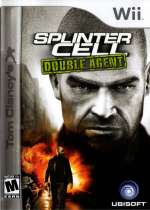 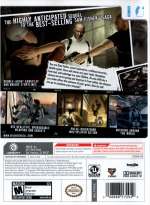 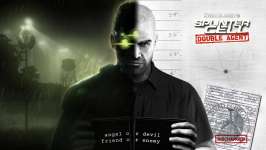 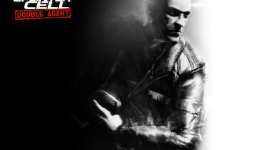 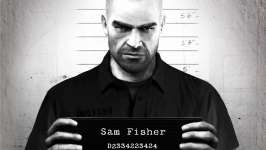 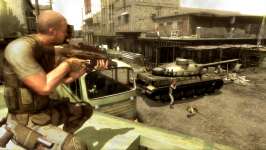 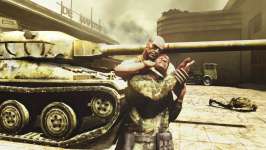 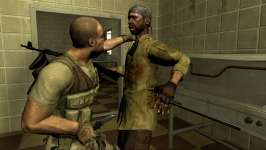