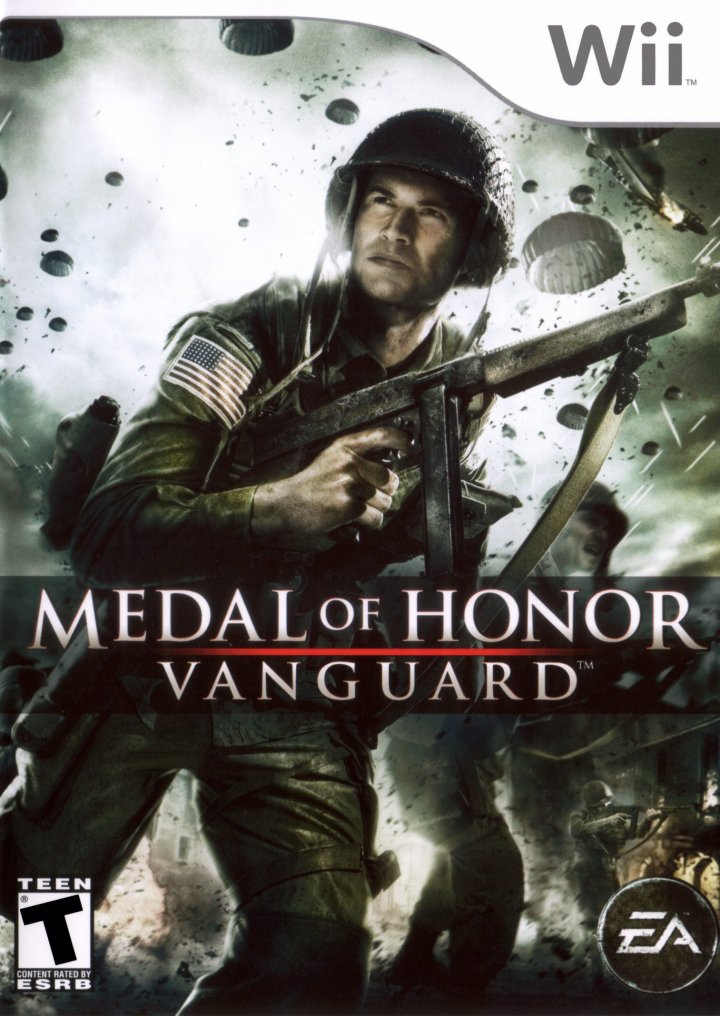 Players take on the role of Sgt. Frank Keegan, a member of the 82nd Airborne Division, and 17th Airborne Division fighting the Axis forces of Nazi Germany and the Kingdom of Italy. The first mission, which is Operation Husky places Keegan in a C-47 aircraft somewhere off the coast of Sicily Suddenly, the plane explodes, and Keegan is thrown out. He manages to deploy his parachute and make it to the ground, where he fights through a town against Italian forces. Once through the town, they make their way around the coast to a bunker somewhere in Sicily, and shoot their way in, defeating the German forces inside. For this level, you are armed with a Thompson submachine gun, you may pick up weapons such as the MP40 and the M1 Garand rifle. 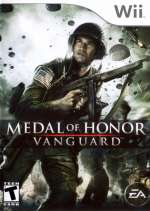 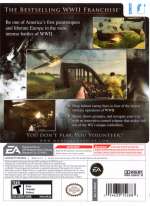 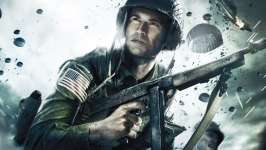