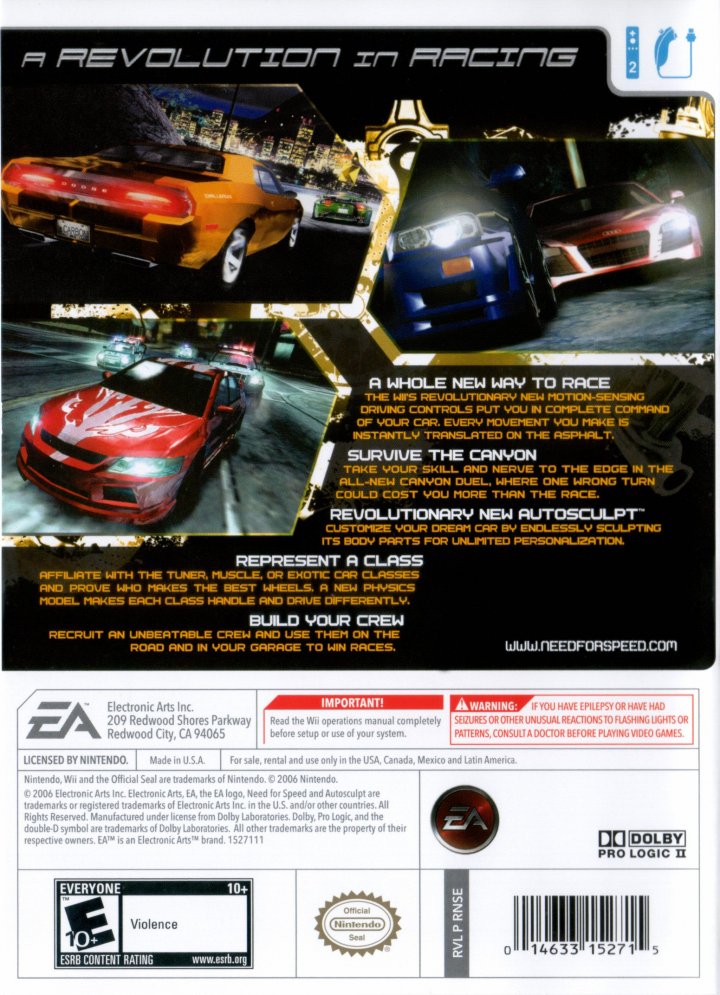 The gameplay is based upon rival street racing crews. Players run a crew and can hire specific street racers to be in their crew and the active friendly racer is known as a wingman. Each hirable street racer has two skills, one which is a racing skill (scout, blocker, and drafter) and a non-race skill (fixer, mechanic, and fabricator). Each skill has different properties from finding hidden alleys/back streets (shortcuts) to reducing police attention. Cars driven by the wingmen are also different; blockers drive muscles, drafters drive exotics and scouts drive tuners (although the first two unlockable wingmen (Neville and Sal) drive cars according to the player's chosen car class at the start of the game). In career mode, players have to race tracks and win to conquer territories and face off against bosses to conquer districts. 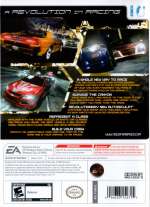 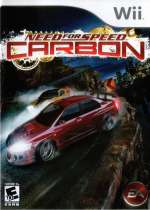 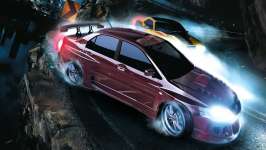 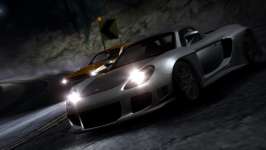 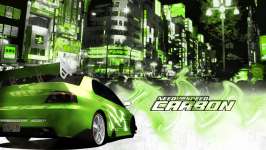 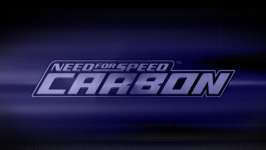 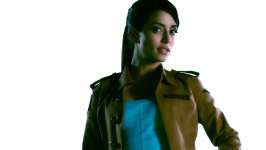 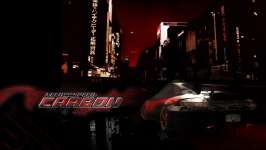 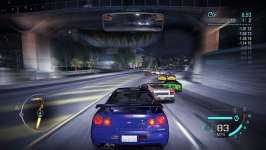