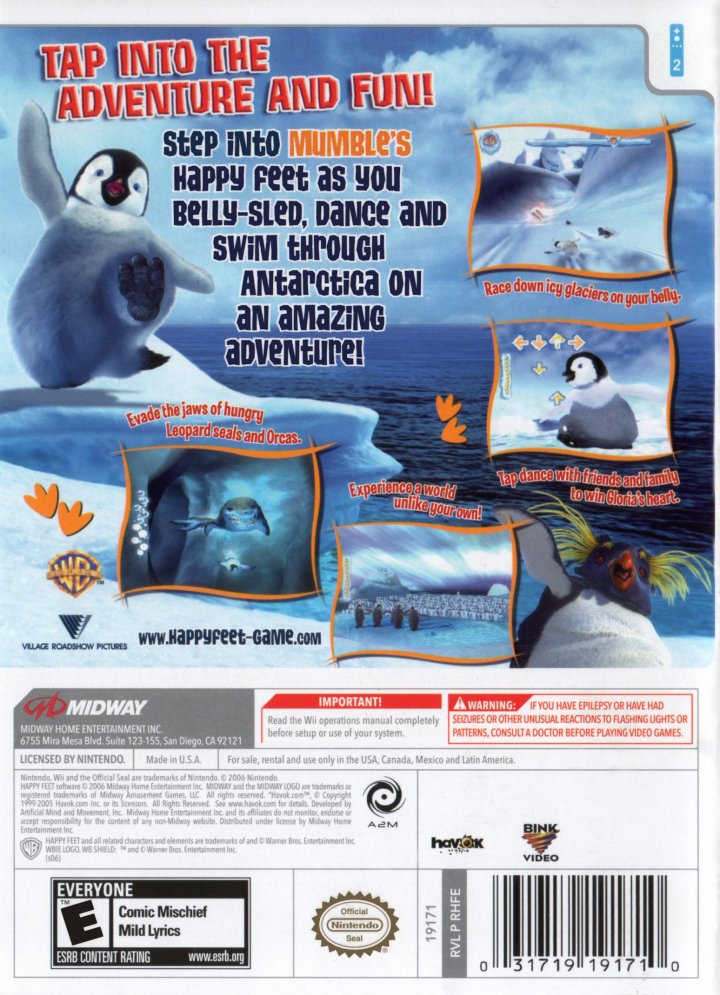 The Happy Feet game features the voices of Elijah Wood and Brittany Murphy, who reprise their roles from the movie. The game puts the player in the shoes of Mumble, a young penguin born into a nation of singing emperor penguins where each needs a heart song to attract a soul mate. And while Mumble is cursed with being the worst singer in the world, he just happens to be a great tap dancer. Following the general story of the film, the game has you play as Mumble as he belly-sleds, dances, and swims through Antarctica on a adventure complemented by a playful and lively soundtrack. The game consists of 3 types of gameplay. First there is belly-sledding where you control Mumble sledding down a track trying to beat Ramon and the Amigos to the finish. Swimming will have you move Mumble around trying to avoid getting eaten by the evil leopard seal. In Dancing you have to help Mumble's footwork as he tries to impress his friends and family. 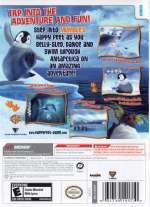 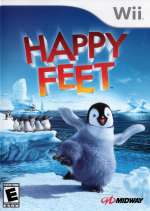 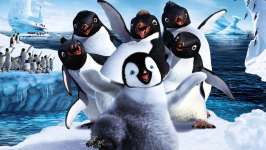 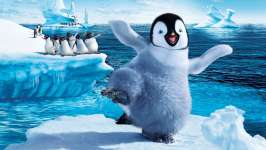