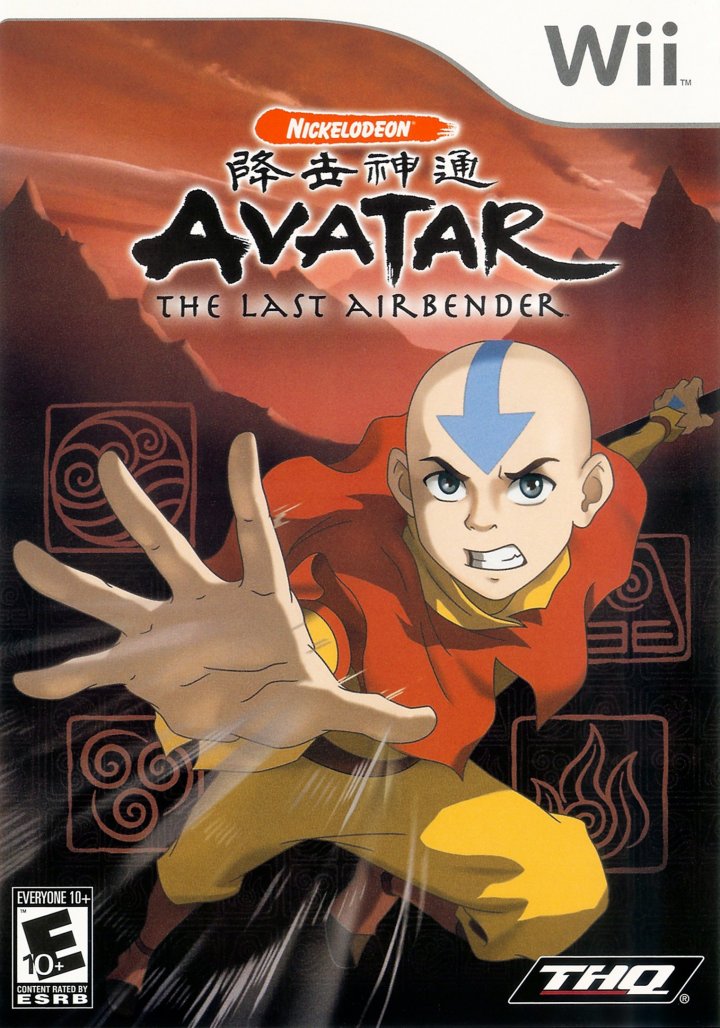 The main playable characters in the Avatar: The Last Airbender video game are Aang, Katara, Haru, and Sokka, three of which are main characters in the television series the video game is based on. Momo, a flying lemur, is also playable. Aang is the fun-loving, 12-year-old protagonist of the video game. He is the current incarnation of the Avatar, the spirit of the planet manifested in human form. As the Avatar, Aang must master all four elements to bring peace to the world and restore the balance between the four nations. Aiding him is the 14-year-old Katara, the sole remaining Waterbender of the Southern Water Tribe, and her brother Sokka, a 15-year-old warrior of the Southern Water Tribe. Haru is a young Earthbender who helps the gang in their mission to save a missing friend. Many characters from the show appear on this game such as Prince Zuko, who has a minor role in the game, only appearing in cutscenes; King Bumi, who appears in the fourth level. 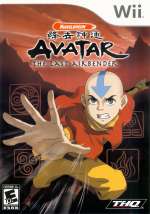 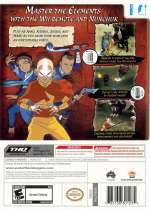 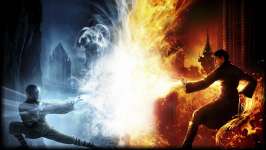 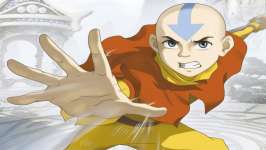 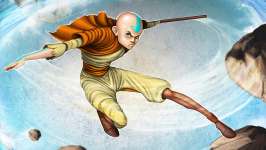