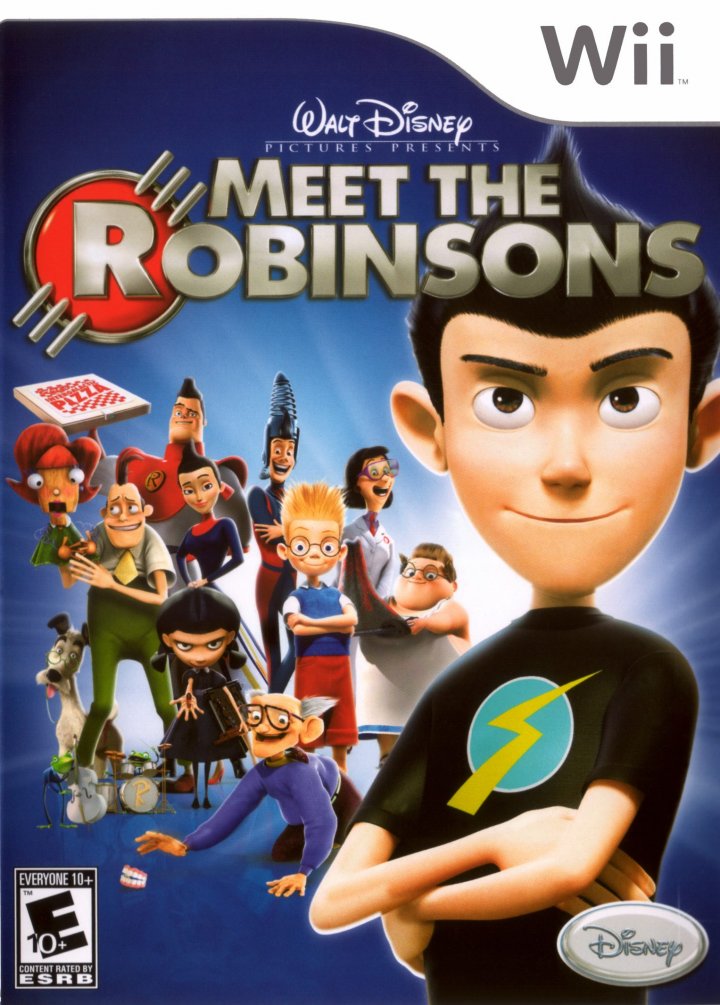 The game follows Wilbur through 40 missions and 6 different locales, a few of which are revisited in the movie. Secret Blueprints allow the player to "build" different Cheats and Extras, using Cornelius Robinson's Transmogrifier. This machine creates items using Base Components which Wilbur collects during his adventure. A Breakout like game called Chargeball is both featured in the game itself and as an extra gameplay option. Different Chargeball "maps" can be found throughout game and it is up to Wilbur to become the Chargeball champion. 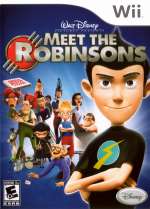 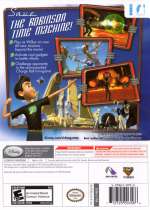 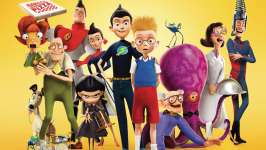 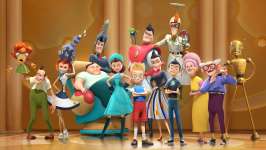