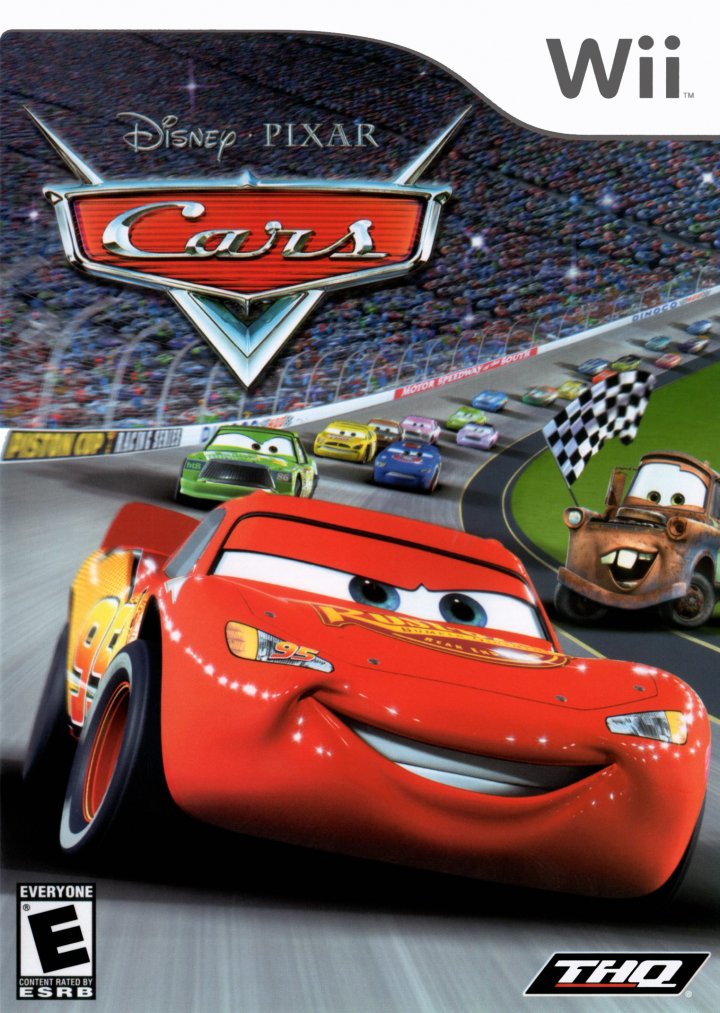 The Wii version includes functionality geared towards its controller, and was a launch game. It, and most of the other console versions, also feature the voice-over cast from the Cars film. Race to the finish line as you live all the fun and excitement of the next Walt Disney Pictures presentation of a Pixar Animation Studios film, "Cars." Play as all your favorite characters as you help Lightning McQueen capture the coveted Piston Cup Championship. 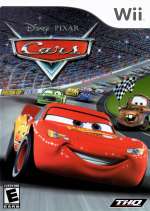 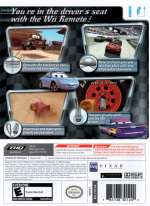 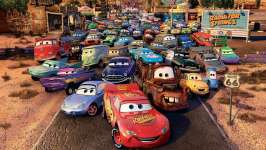 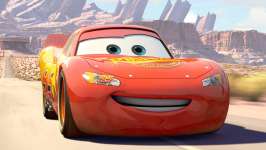 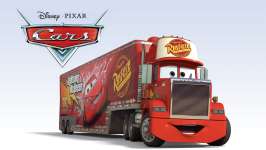 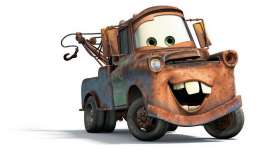