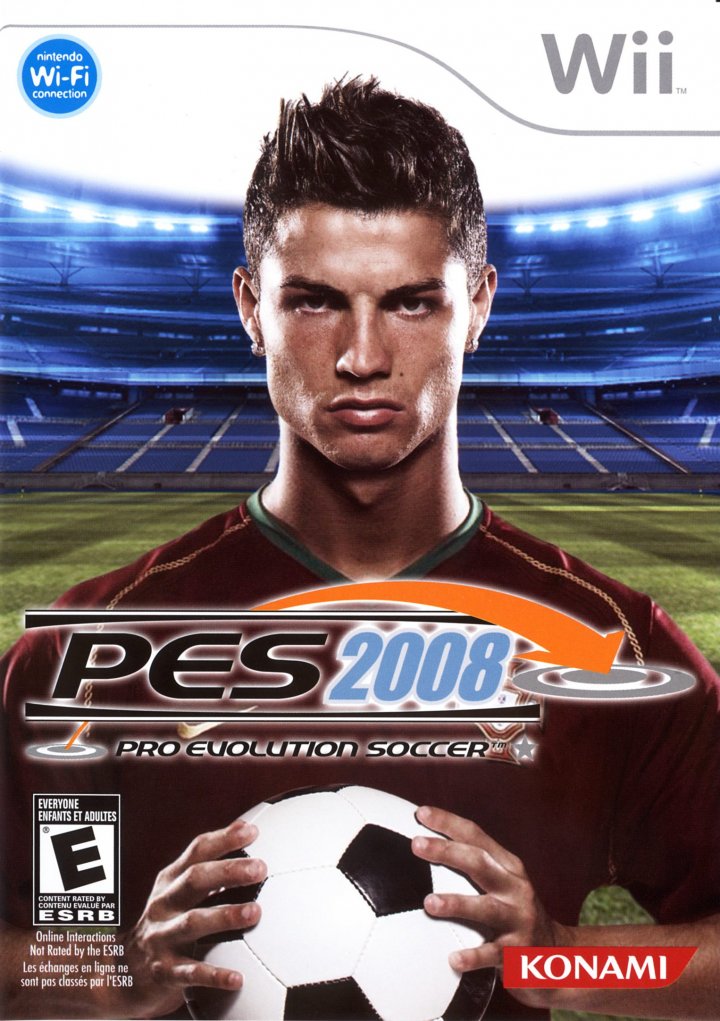 The basic gameplay is centered around pointing the Wii Remote at the screen and directing players by dragging them with the on-screen cursor, and passing is done by simply pointing to the desired space or player and pressing a button. This allows for a more tactical approach to the game, as there is almost complete freedom in moving any player on the screen anywhere, and much more tactics and maneuvers can be used in the attacking game than ever before. 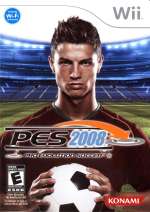 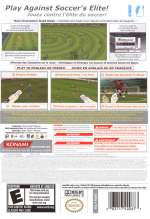 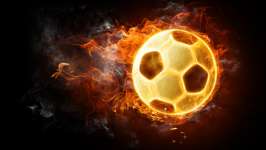