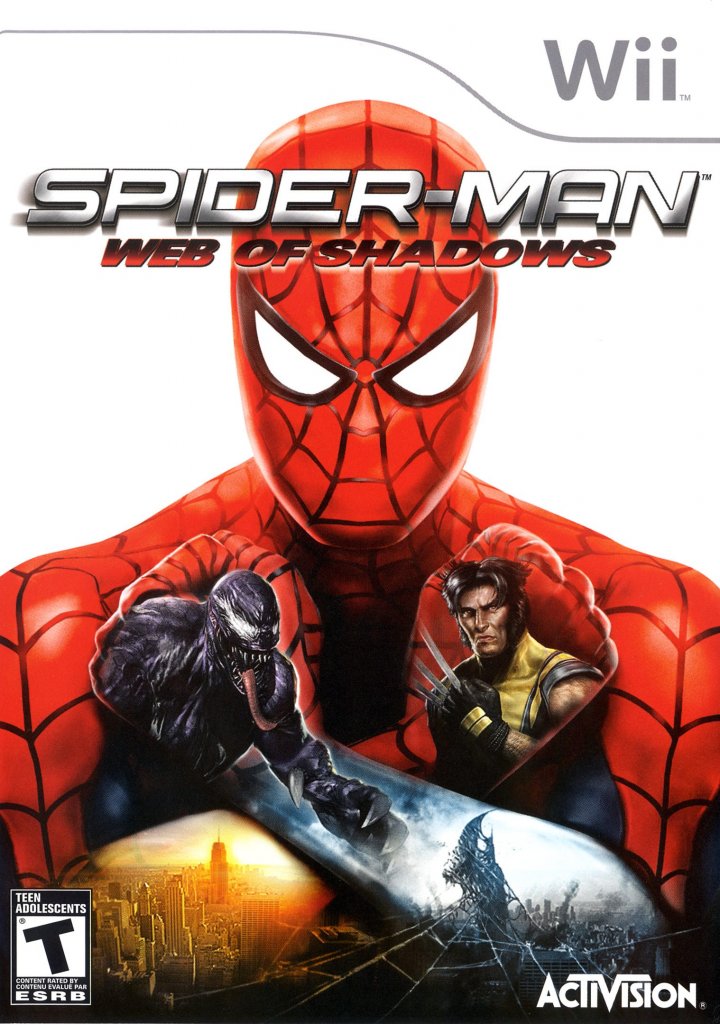 The game begins with Spider-Man searching for Mary Jane Watson while the city of New York is infested with symbiotes. He finds her with Luke Cage but then sees a mysterious figure and is attacked. During a flashback to four days earlier, Spider-Man retells his account of how his encounter with Venom ended with a piece of the symbiote binding to himself. After the fight with Venom, a hurt Mary Jane is sent to a hospital and meets Luke Cage during a gang war. Cage explains that the Rolling Sevens and Park Avenue gangs are at war, and that their task is to bring the two to a truce. After pursuing the two gang leaders across the city, Spider-Man manages to get them to agree to a peaceful meeting in Central Park. 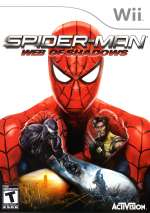 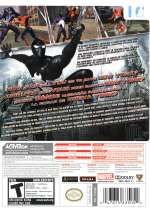 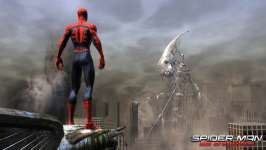