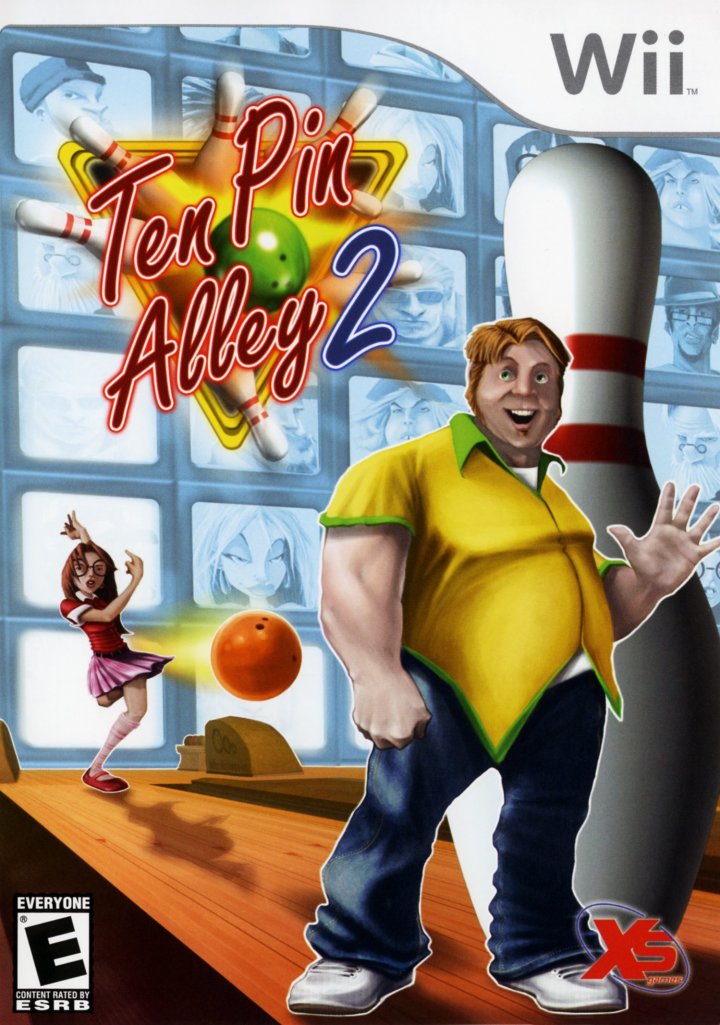 The game functioned similarly to its predecessor Ten Pin Alley, however offered players a stripped down and simplified version of the original making the game less about the physics of ten-pin bowling and more about an enjoyable arcade game. Ten Pin Alley 2 offered players only two gameplay modes, a practice mode and a tournament mode, moreover the game contained eight of its characteristically humorous bowlers, and four alleys. 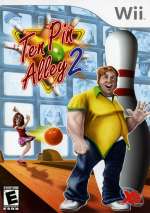 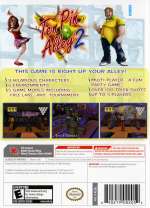 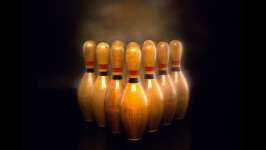