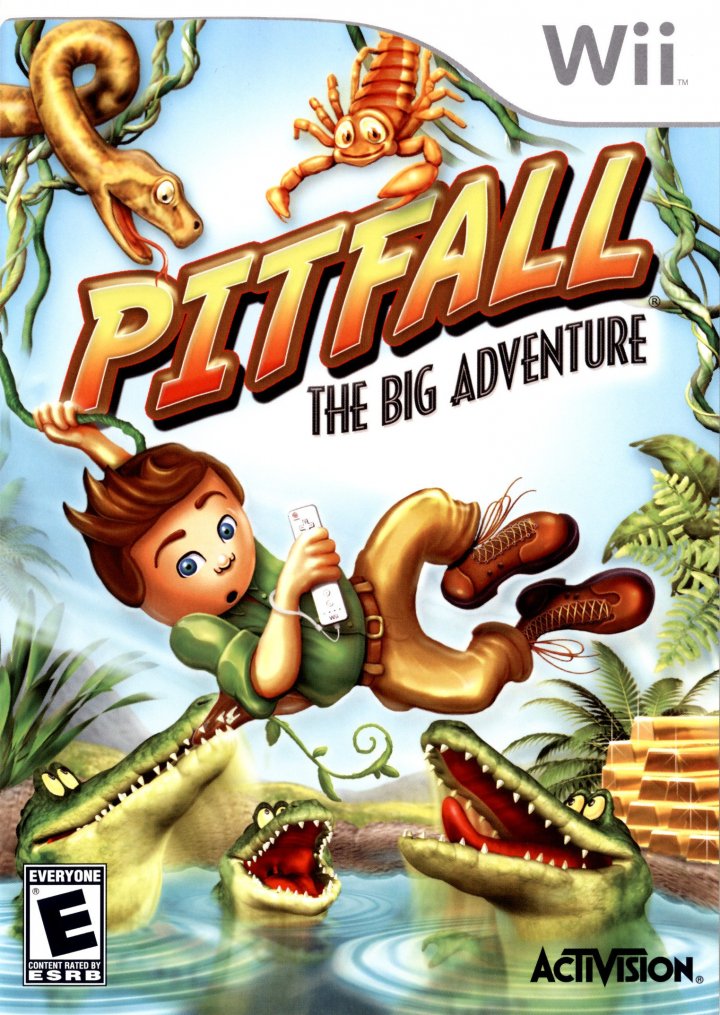 Pitfall Harry, the fearless treasure hunting treasure hunter from the Pitfall series returns to help a beautiful archaeologist rescue her father and thwart the evil St. Claire from claiming the lost city of El Dorado. As Harry, players encounter various animal enemies scorpions, bats, piranhas, alligators and even penguins as well as human adversaries under the leadership of the sinister St. Claire. Numerous abilities are at the player's disposal as Harry recovers pages of the Heroic Handbook. With his various items, Harry is equipped for almost anything. Harry will also find lost explorers and be rewarded with golden idols for his trouble, which he can then use as currency with the Shaman. 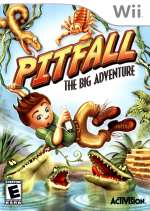 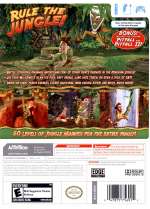