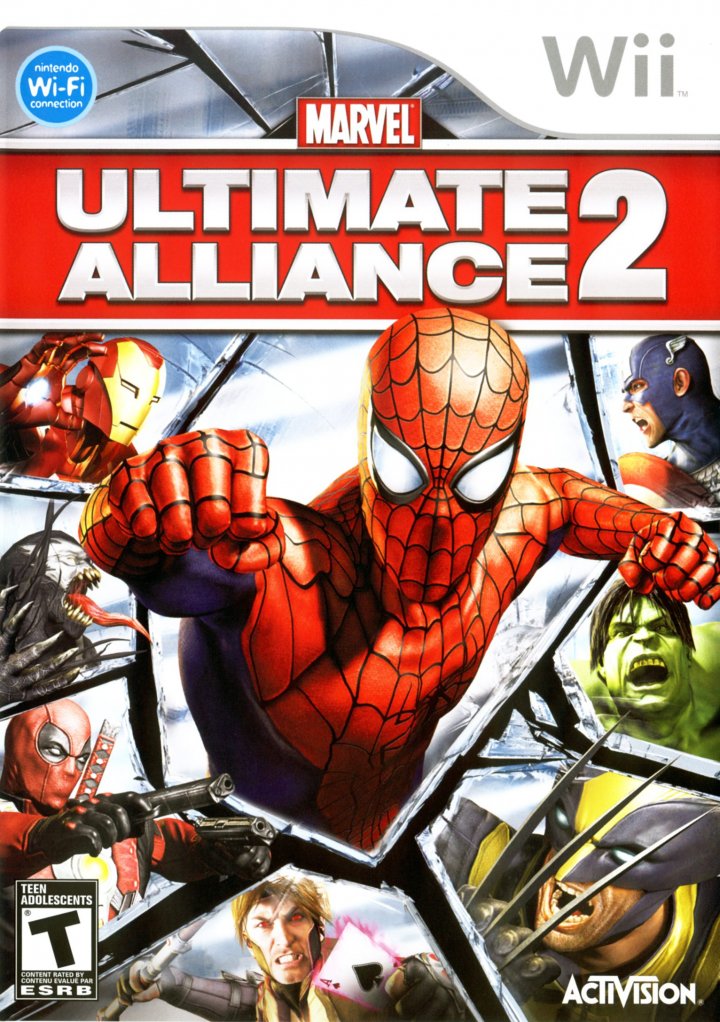 Marvel: Ultimate Alliance 2 borrows much of its gameplay from its predecessor. The game allows players to select a team of four given characters from a larger pool of heroes and villains; team members are interchangeable and may be swapped during gameplay. General gameplay mechanics are similar to those of the X-Men Legends series. The game is played from an isometric dungeon crawl perspective, supporting up to simultaneous four players. 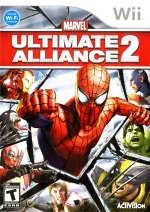 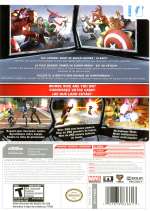 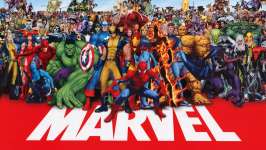 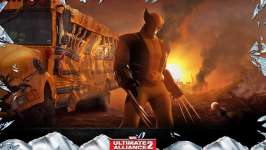 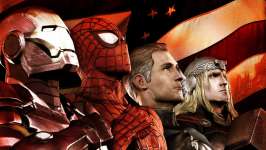 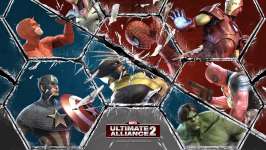