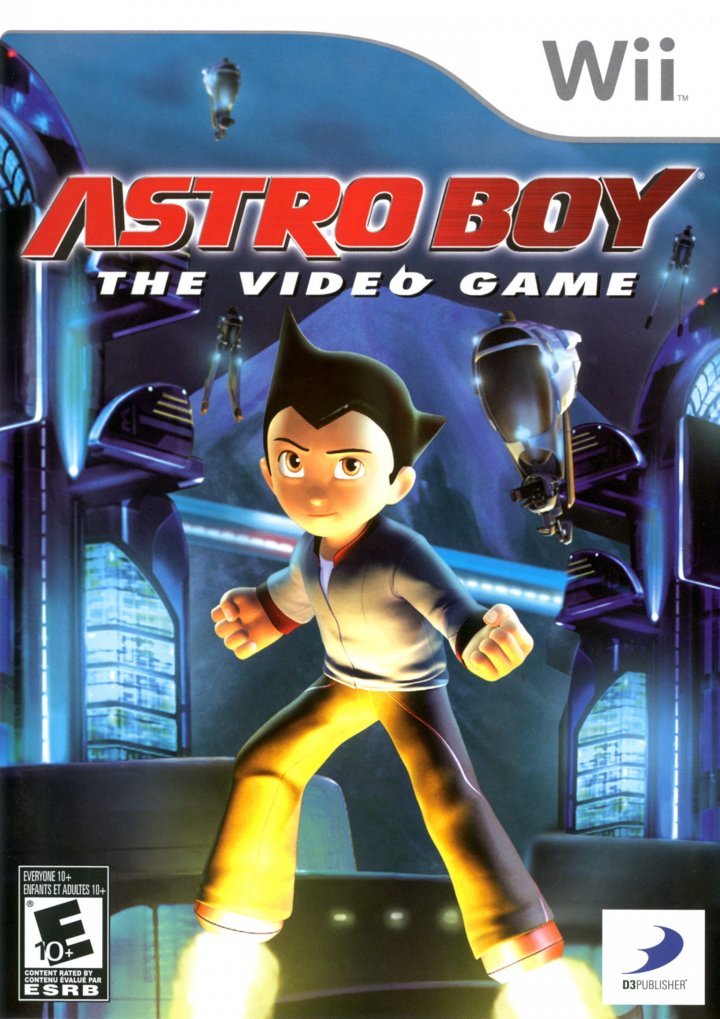 Astro Boy: The Video Game is an action video game based on the 2009 CG animated film of the same name. In the game, players become the iconic hero, Astro Boy, and take to the streets and skies on an epic adventure to save Metro City from the clutches of the evil President Stone and his robot army. 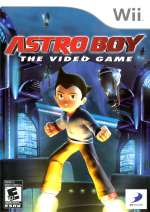 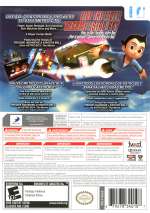 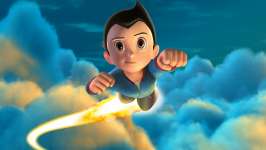 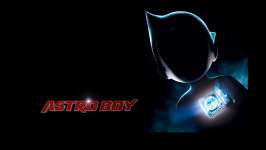