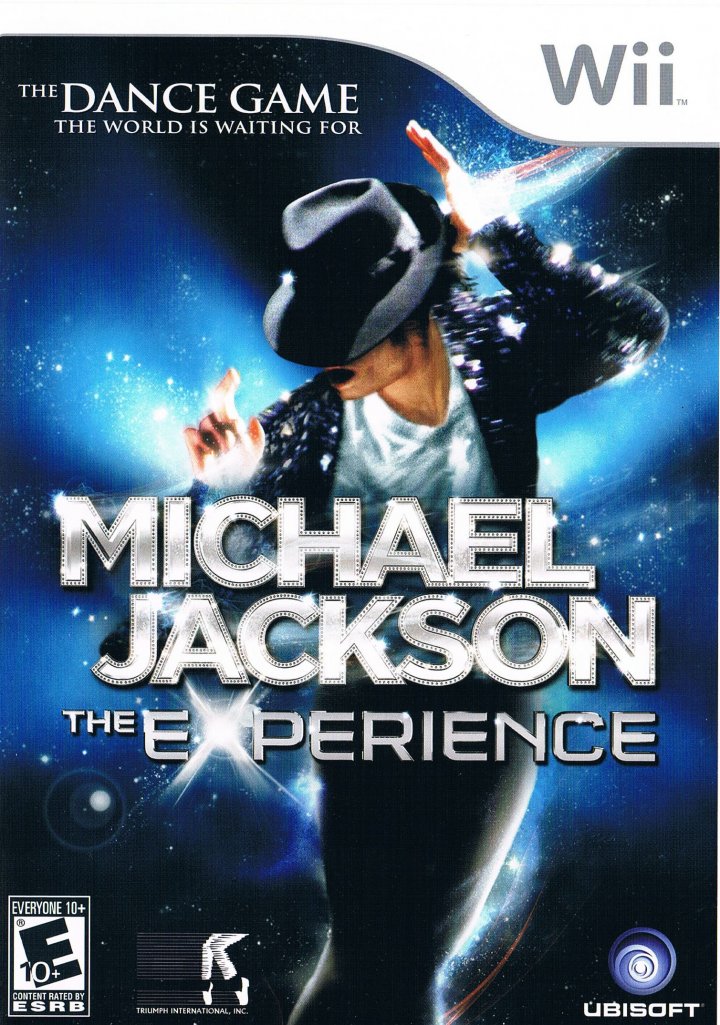 There are three modes of play in the Wii version of the game. The first is "Classic" where everybody follows the on-screen Michael Jackson avatar. The second is "Duo" which is used for duets (such as "The Girl is Mine") or videos with two main characters (such as "The Way You Make Me Feel.") The player(s) can choose to dance as either Michael or the other character. The third mode of gameplay is "Crew," which features Michael and two backup dancers (five during some songs.) Players can opt to dance as any of the three. After performing songs, players will be able to unlock training videos in the "Dance School" where they are taught some of the more difficult moves from several of Michael Jackson's music videos and stage performances. 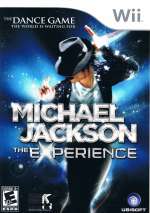 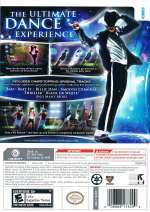 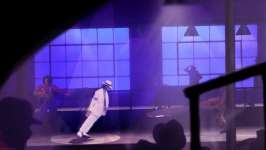 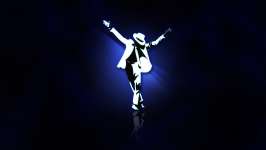