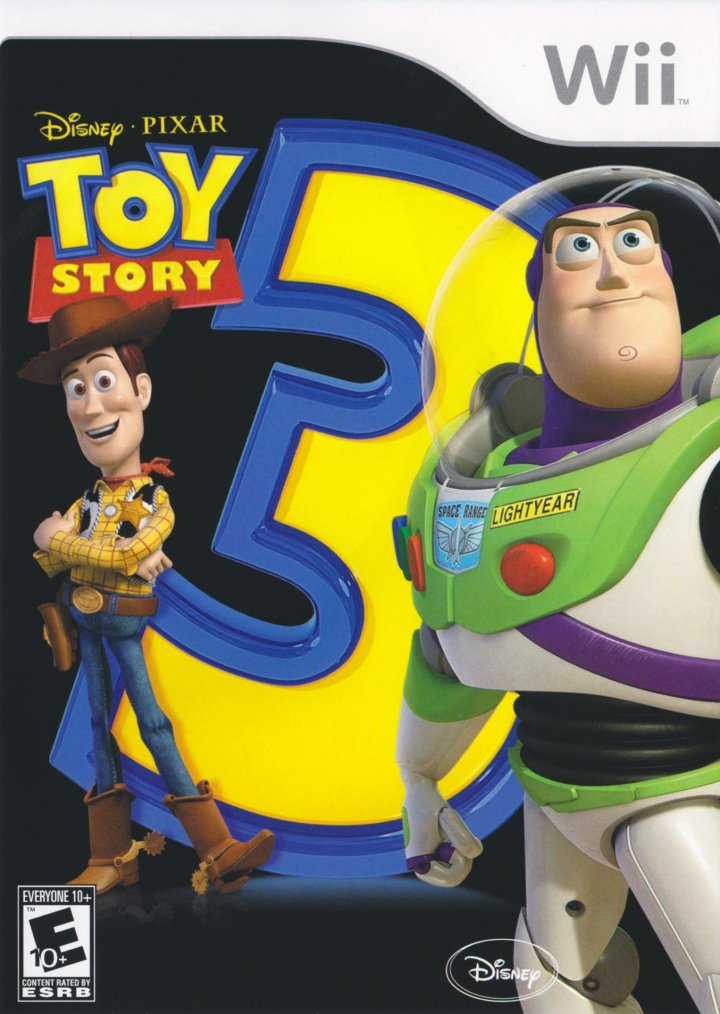 The game starts with Woody riding Bullseye to save the orphans on the train, before the train crashes. Buzz flies in to help. Years later when Andy is 17, Woody comes up with a plan for him to play with the toys one last time. Woody, Buzz and Jessie find Andy's phone in the basement after Sarge and 4 of Bucket of Soldiers help. Meanwhile, Rex is playing the Buzz Lightyear video game, which the player gets invited. Hamm continues the story in Bonnie's room. Lotso sets up 4 fun games for Woody, Buzz or Jessie to play including horse racing to pop ballons, block breaking and finding Emperor Zurg parts. Like in the movie Bonnie plays with her toys and Woody. She pretends Dolly is an evil witch filling Bonnie's room with coffee which causes the house to go into space. Woody finds a spaceship to help save the day. In the end, and in reality, the toys are freed from Sunnyside and are saved from getting burned after they go to the dump. 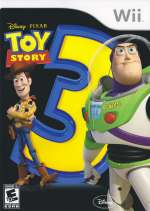 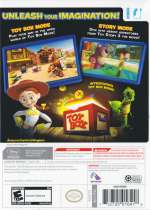 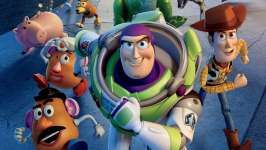 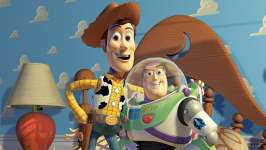