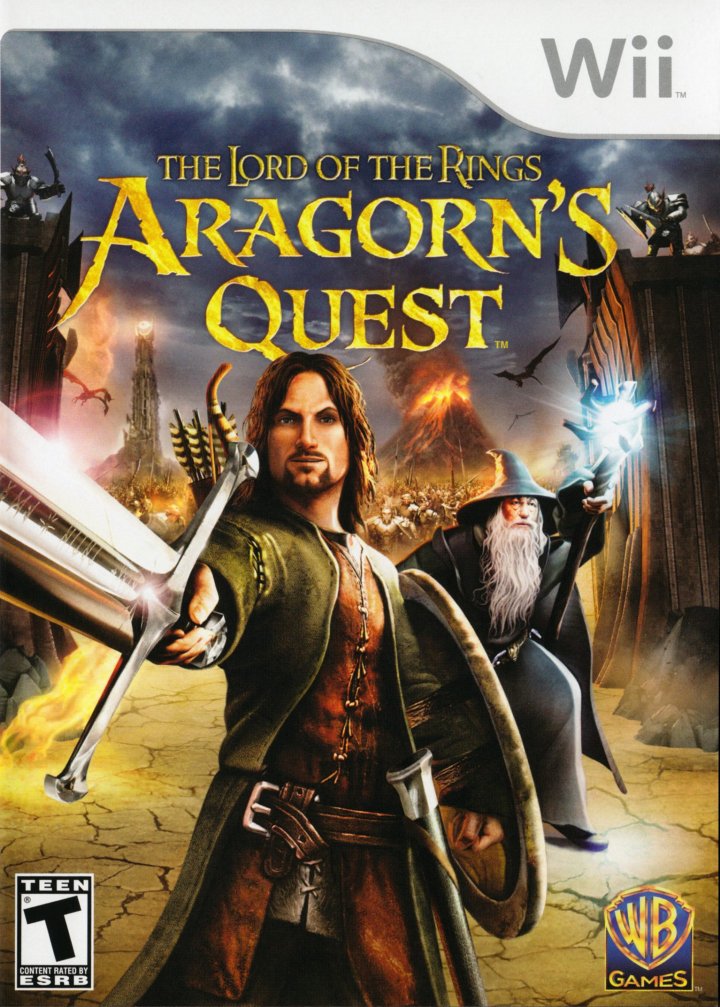 The Lord of the Rings: Aragorn's Quest

The game's present time is set in The Shire, 15 years after the War of the Ring. Sam, now the mayor of Hobbiton, is preparing a grand party for King Aragorn, who is on his way to Hobbiton along with Arwen. While awaiting the King's arrival, Sam re-tells the story of Aragorn's journey during the War of the Ring to his children and their friends, in which the player of the game takes part. 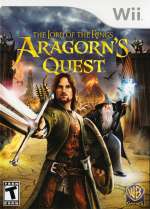 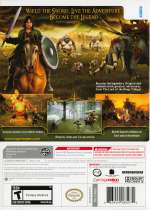