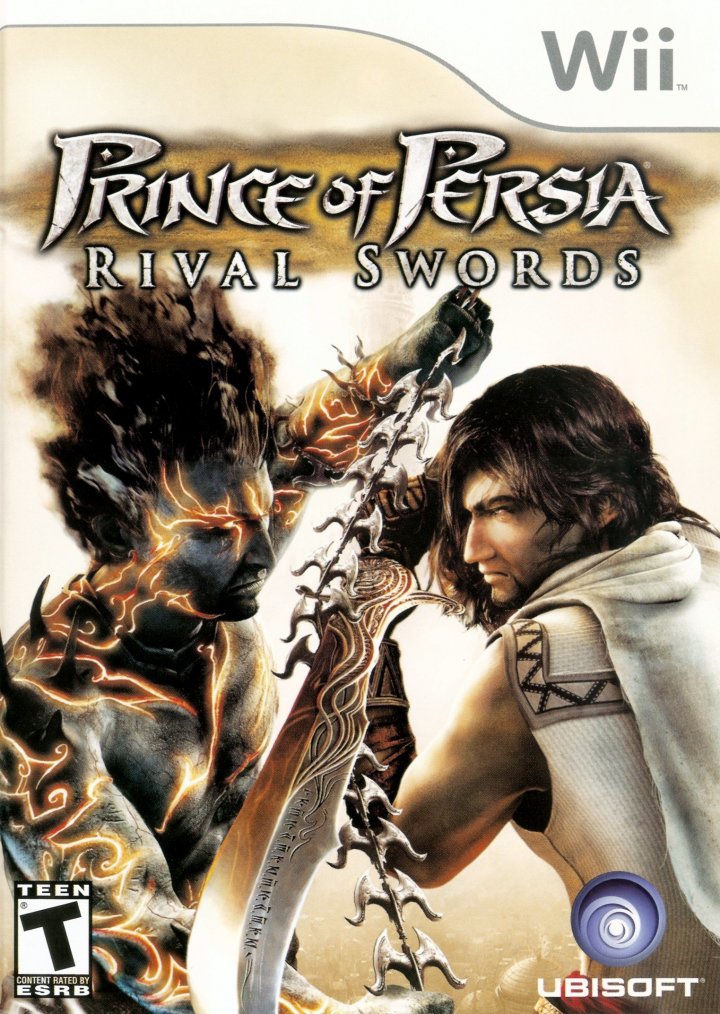 After the events of the previous game, the Prince (voiced by Yuri Lowenthal) and Kaileena return to Babylon. As the Prince's vessel nears the shores of the city, he removes the medallion from his chestplate and drops it into the sea. Upon returning to Babylon, he is horrified to find that the city is currently being ravaged by war. His ship is attacked and he and Kaileena are thrown overboard, with Kaileena taken prisoner after drifting ashore. He then tries to rescue Kaileena, but ultimately, finds his old enemy the Vizier once again alive and is held prisoner while the Vizier kills Kaileena with the Dagger of Time, unleashing the Sands of Time once more and taking them into the Dagger. The Vizier then impales himself with the Dagger, making himself immortal. The Prince is also affected, having a whip-like weapon known as a Daggertail embedded in his skin when the Sands infect the wound. However in the confusion of his transformation the Vizier drops the Dagger and the Prince manages to steal it and escape before he is totally infected by the Sands. 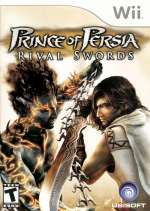 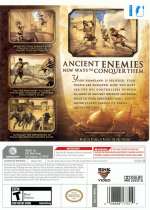 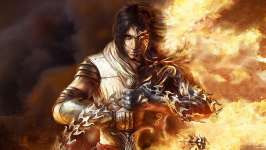 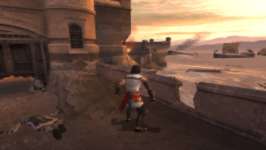 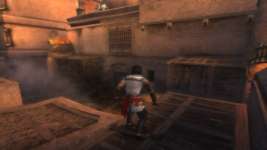 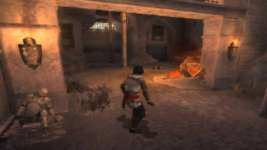 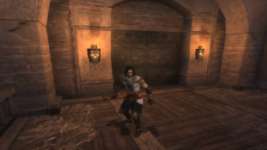