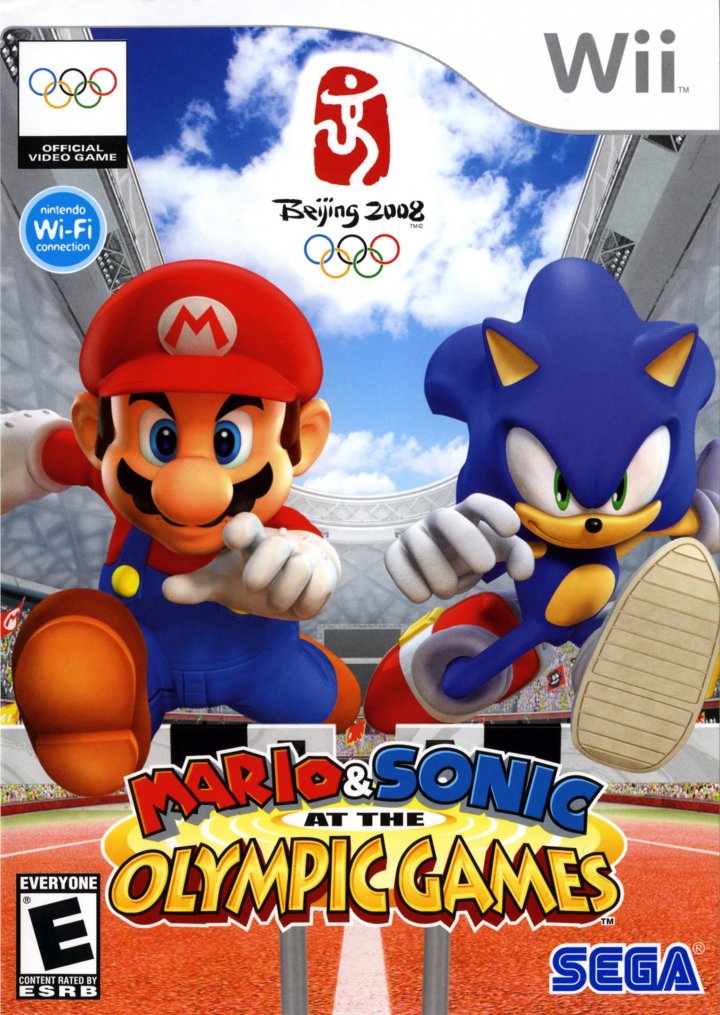 Mario & Sonic at the Olympic Games

Mario & Sonic on the Wii is a collection of twenty-four events based on the Olympic Games. Players can assume the role of a Nintendo or Sega character while competing against the others in these events. Players use the Wii Remote to mimic actions performed in real life sports, such as swinging a paddle. 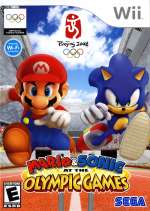 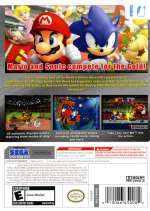 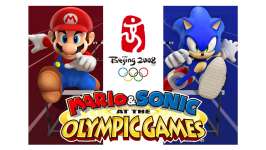