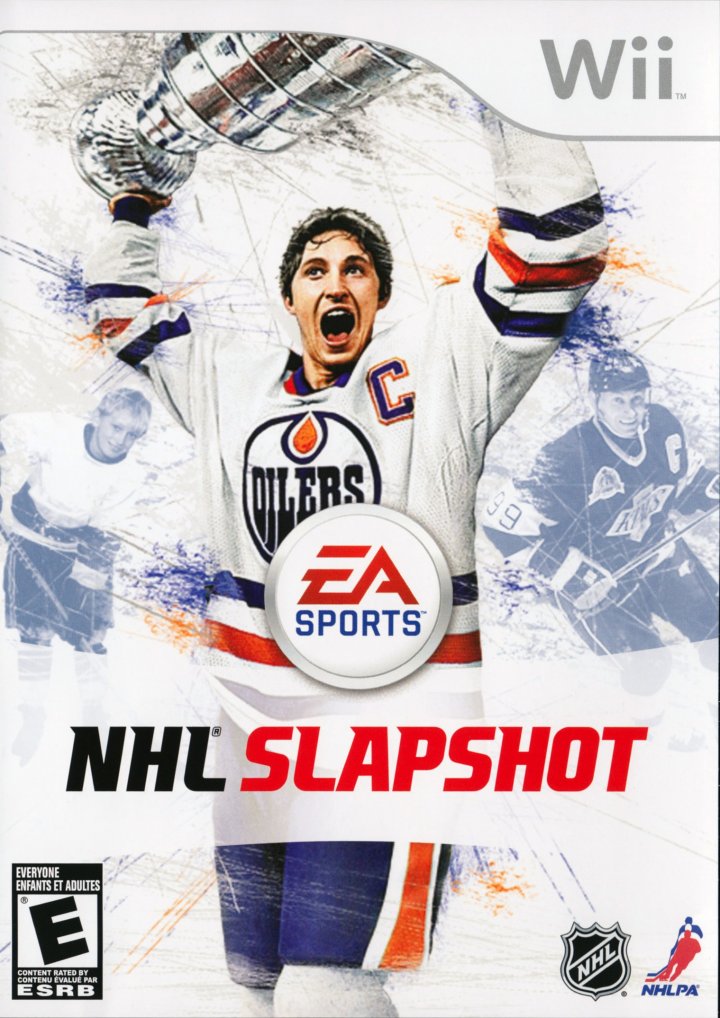 Wayne Gretzky is the game's cover athlete, and also serves as the in-game coach for beginners. This marked the first time that the EA Sports NHL series featured a retired ice hockey player on the cover as well as Wayne Gretzky's first appearance on a cover of a video game since 2006 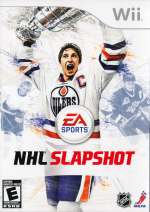 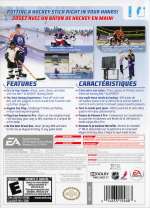 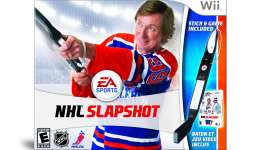 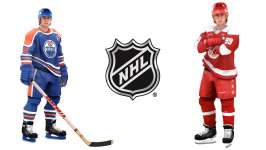