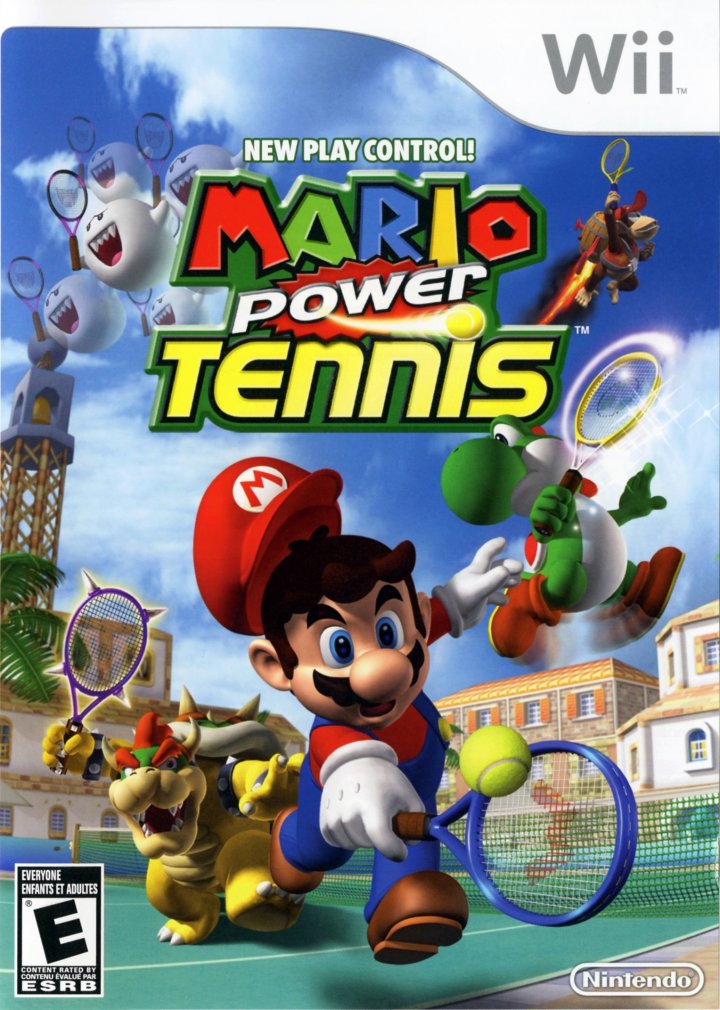 Mario Power Tennis features variations of tennis matches consisting of characters, courts, and scenarios based on the Mario series. The range of courts includes the standard three types of tennis court, but consists predominantly of those themed upon games in the Mario series, known as "Gimmick" courts. As well as adopting the style aesthetically, these feature thematic elements that influence how the match will be played on that surface, such as the ghosts in the Luigi's Mansion court, which hinder movement when the character comes into physical contact with them. 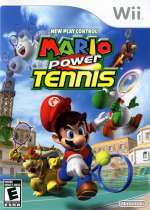 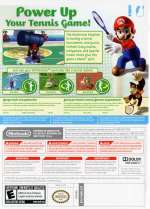 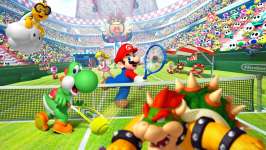