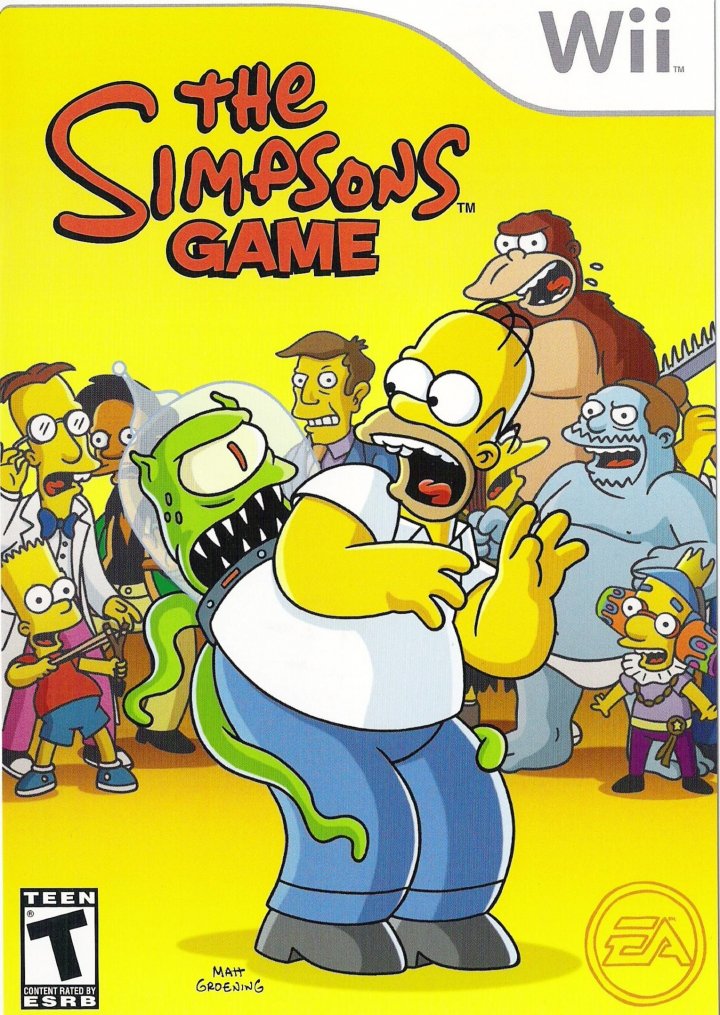 Players of The Simpsons Game are able to control four of the five members of the Simpson family, each with their own unique abilities. Two different family members are playable in each level, aside from the "Land of Chocolate" tutorial level, in which only Homer is playable. The game contains sixteen levels, called episodes, and each requires specific powers to complete. For example, in the fourth episode, "Lisa the Tree Hugger", the player is required to use Lisa's "Hand of Buddha" power to move large objects, and Bart's slingshot to shut down machines. 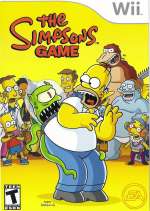 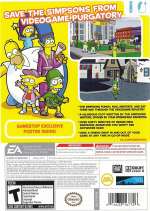 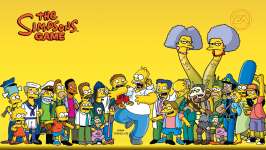 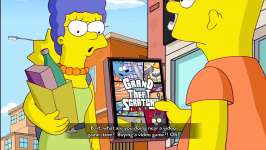 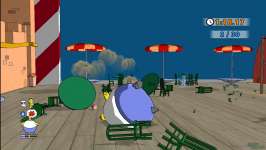 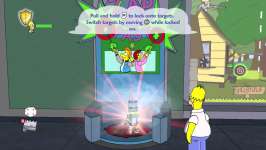 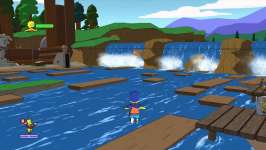 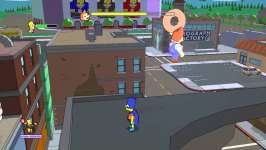