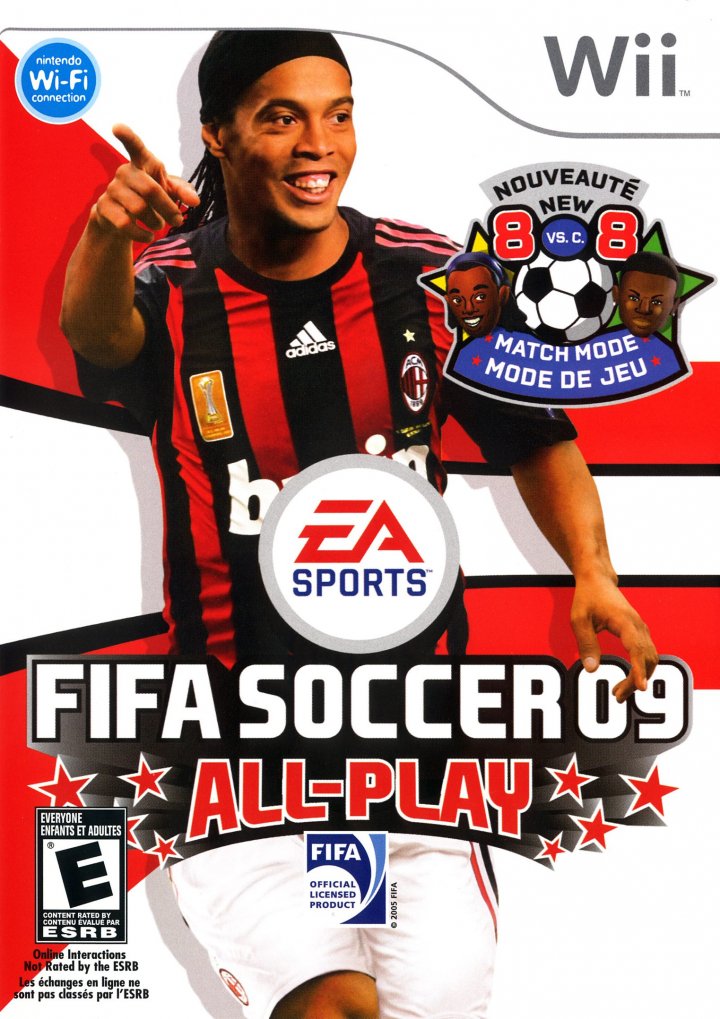 FIFA 09 All-Play (FIFA Soccer 09 All-Play in the US) and was launched under EA Sports' new All-Play brand exclusive to the platform. Even though it features the normal 11 vs 11 football match like the other consoles, a new, exclusive feature was introduced called 'Footii Match', which is an 8 vs 8 football match. The object of this feature is to beat certain teams from around the world and unlock their "superstar team captain". For the first time, FIFA 09 on this platform features "Manager Mode" as found on other platforms. Also for the first time ever, users can now use GameCube and Classic Controller along with the Wii Remote and Nunchuk. There are two methods of playing. Firstly, All-Play is for players less experienced, as it has basic controls and the players move themselves unless a nunchuk is connected. The other method of playing is advanced play, which involves moving the player with the nunchuk and pointing the remote to the player the user wants to pass to. 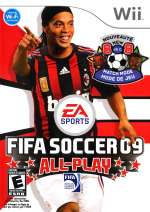 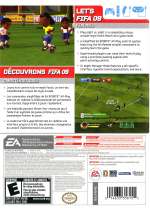 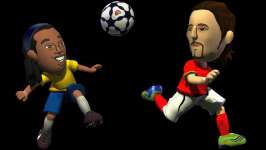 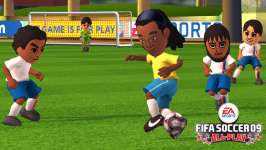