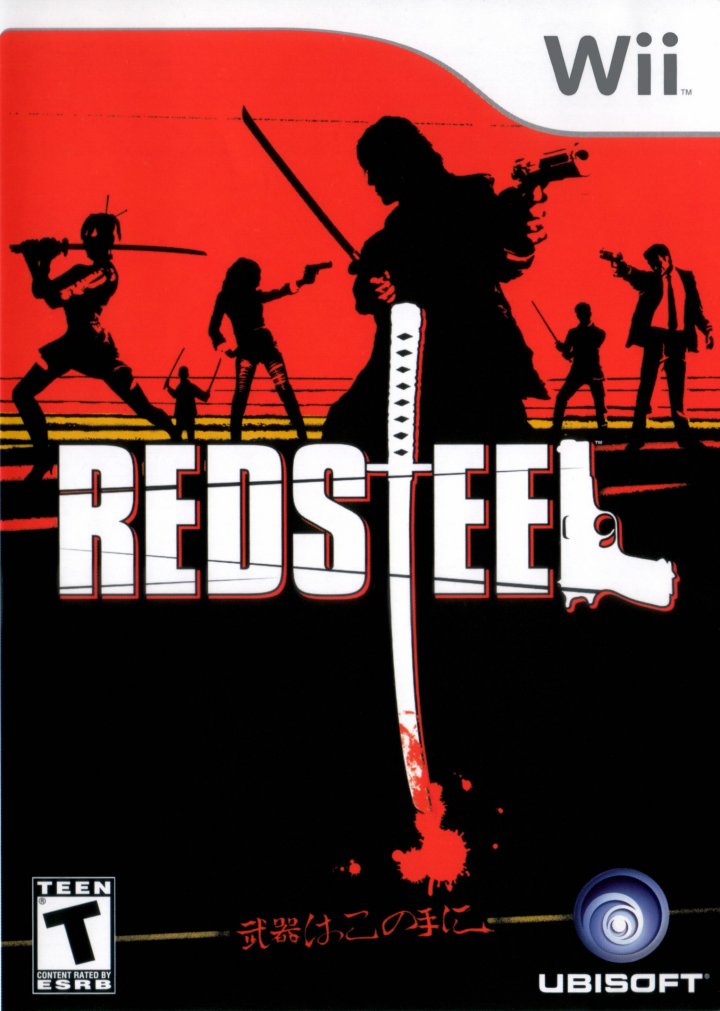 Taking place in both the USA and Japan, Red Steel is a crime themed shooter that has the player controlled Scott Monroe fighting off various members of the Yakuza clans in order to rescue his fianceé. It features sword duels and gun fights using the Wiimote, to allow the player to swing the control as they would swing a sword. The positioning and movement actions of the Wiimote also let the player aim their weapons almost as they would a real gun. 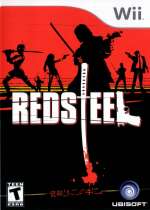 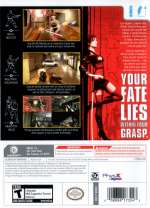 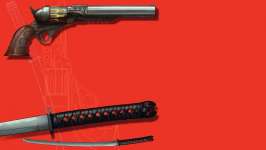 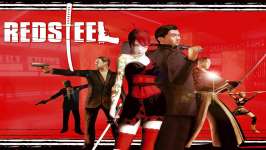 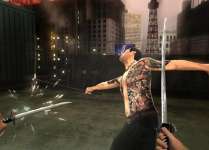 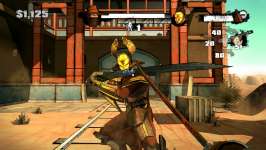