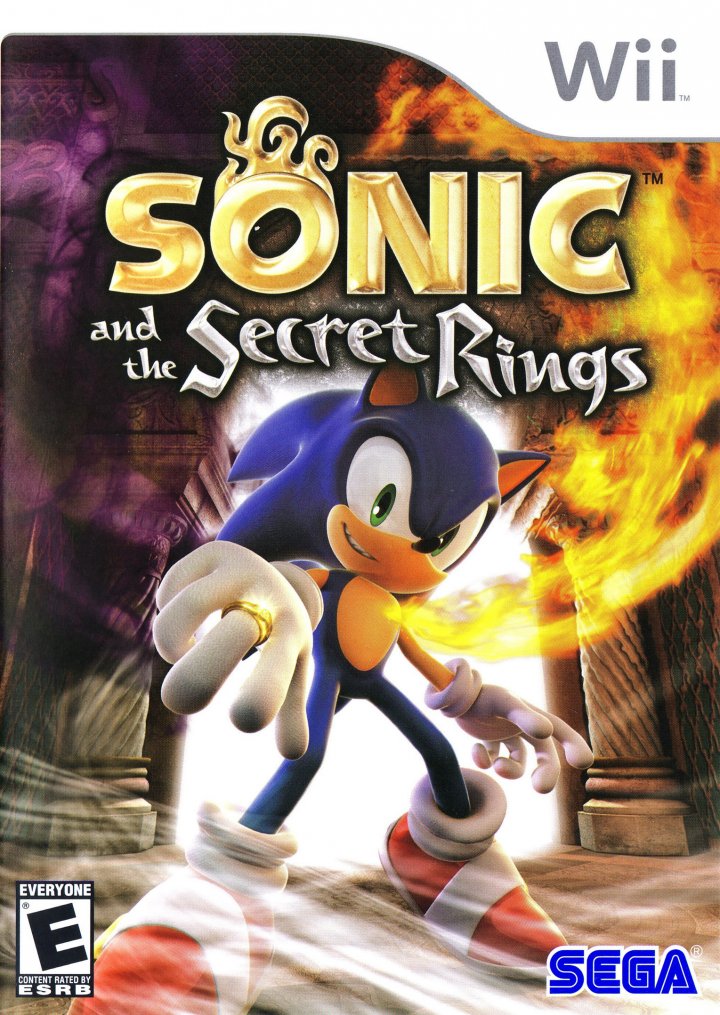 Sonic and the Secret Rings

Sonic and the Secret Rings is a three-dimensional platform and action game featuring an on-rails style of movement. Sonic the Hedgehog, the series' main character, is the game's only player character. He is controlled exclusively with the Wii Remote, which is held horizontally like a traditional gamepad. 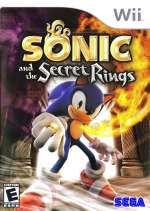 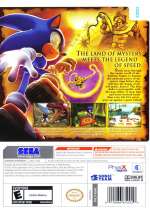 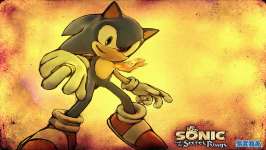 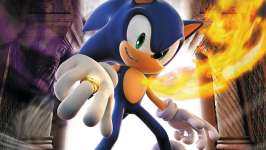