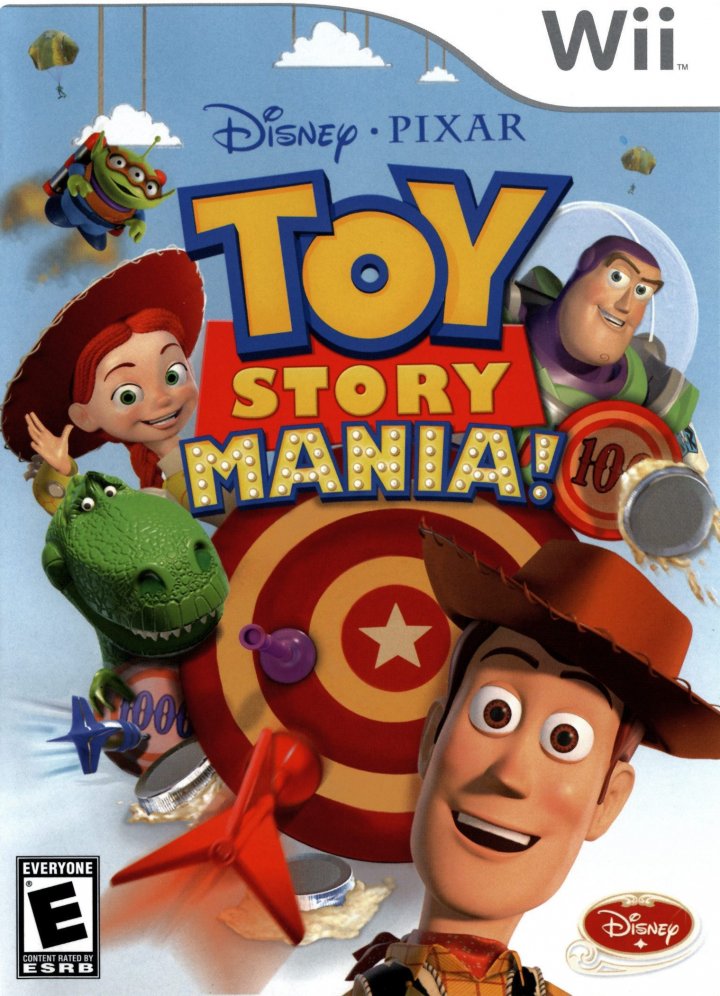 Toy Story Mania! is a party game based on Disneyland's Toy Story Midway Mania ride. The characters from Toy Story have all banded together again to create their own carnival of mini-games. Players take on the role of a fellow toy testing out all of games that the characters have put together. Games are based on the classic carnival attractions such as shooting galleries and skee ball. Games such as Tossed in Space and Bo Peep's Baaa-Loon Pop are near direct translations from the ride which feature a point and shoot gallery in which players can open up special easter eggs by hitting targets in a certain order. Other games such as Mine Field Maze add fresh Wii-specific mechanics to the gameplay such as using the Wii Remote to tilt a 3D maze to roll metal ball to the finish line. The game includes two pairs of 3D glasses that can be used for the six 3D shooting galleries. It supports up to 4 players and features 2-player simultaneous play. 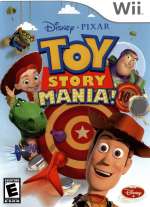 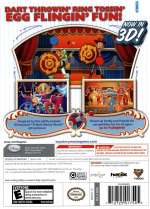 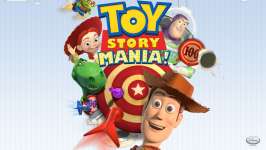