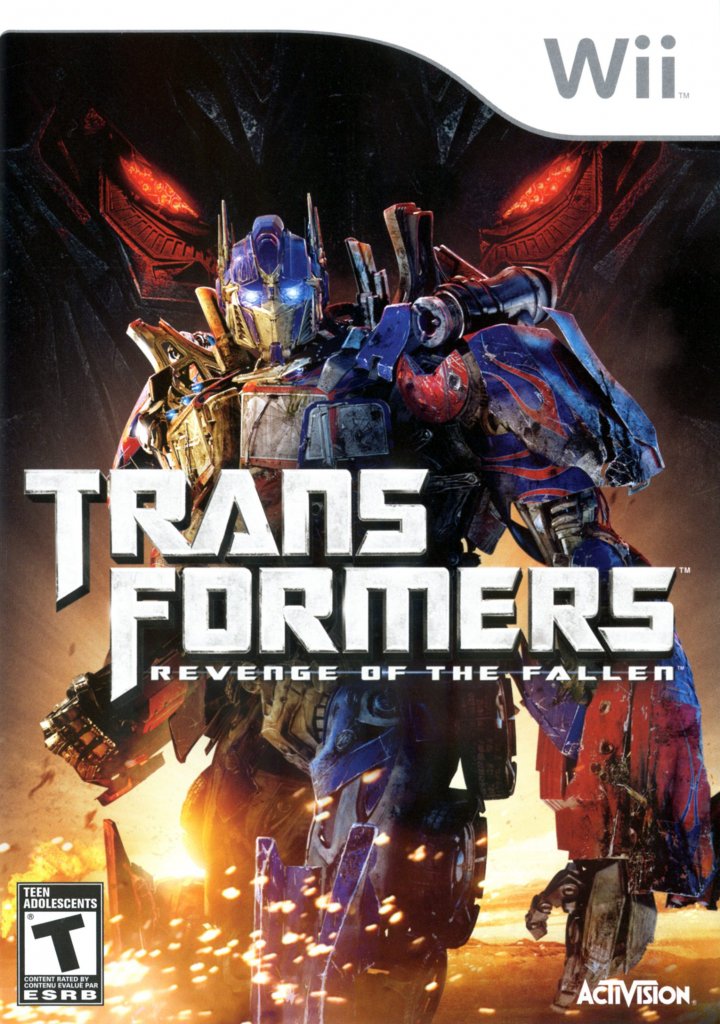 Transformers: Revenge of the Fallen

Transformers: Revenge of the Fallen is a game based on the movie of the same name. Set a few years after the defeat of Megatron in the first game/movie, Transformers: Revenge of the Fallen reveals that the threat from the Decepticons has in fact, far from ended. Since the end of the first movie Decepticons have began popping up again all over Earth. They are in search of a mysterious object from space that will gift the balance of power. The game is a linear third-person shooter that puts the player in control of many of the main characters from the movie, shifting between both Autobot and Decepticon factions. The storyline is told via cutscenes that also allow for the player to easily transition from one character to the other. Playable characters on the Autobot side include: Optimus Prime, Iron Hide, Jetfire, Bumblebee. The Decepticon side includes: Starscream, Sideways (a new character), and Megatron. Though the game doesn’t allow transform wherever the player wants to, transformation has been introduced as special attacks during robot mode, as fixed alternate game modes (driving Shanghai tunnels as Sideways, and fly through the skies of Russia as Starscream) and, in both robot and vehicle modes, as special moves that give the player alternate abilities. For example, transforming as Starscream while flying will enable him to fly backwards as a robot to take out enemies behind the protagonist. For multiplayer, at any point during a single-player campaign a friend can join in as a "Remote Weapon System", which allows them to shoot enemies, erect a shield to defend and transfer energon between both players. 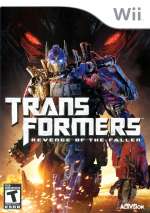 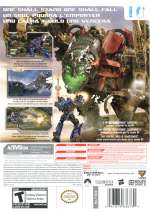