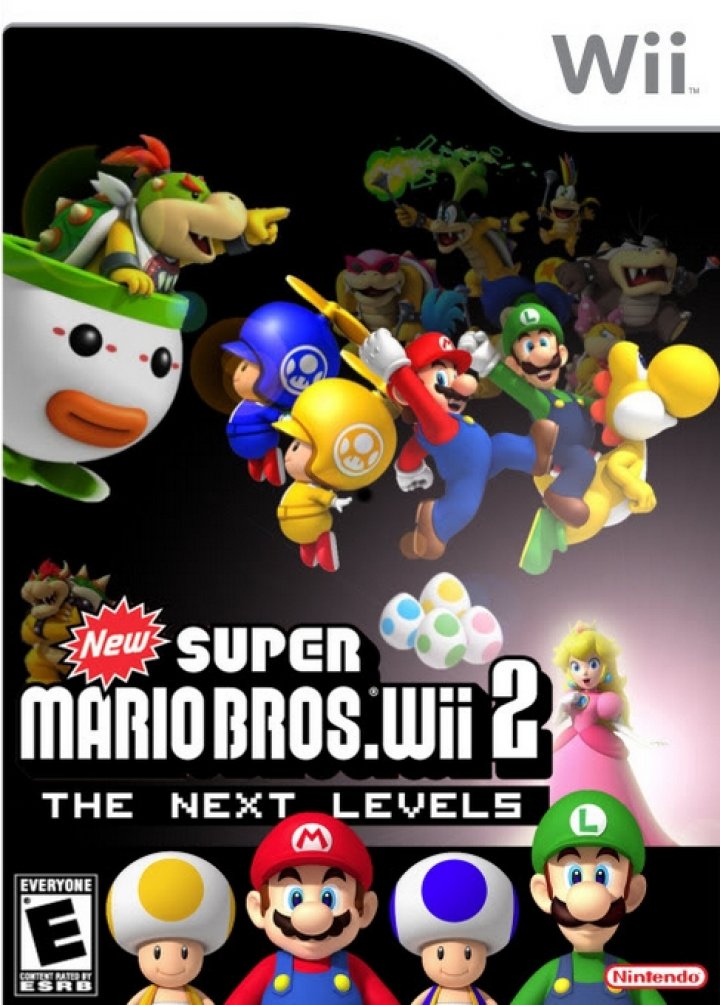 New Super Mario Bros. U is a new, side-scrolling adventure featuring Mario, Luigi, Toad ? and your Mii character. Now?s your chance to step inside the Mushroom Kingdom and explore new worlds, new power-ups and new ways to play. Up to five players* can jump into the fun, with up to four people using Wii Remote controllers and one on the Wii U GamePad. The experience is different, depending on which controller is used. 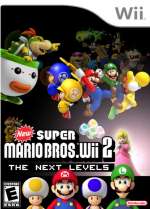